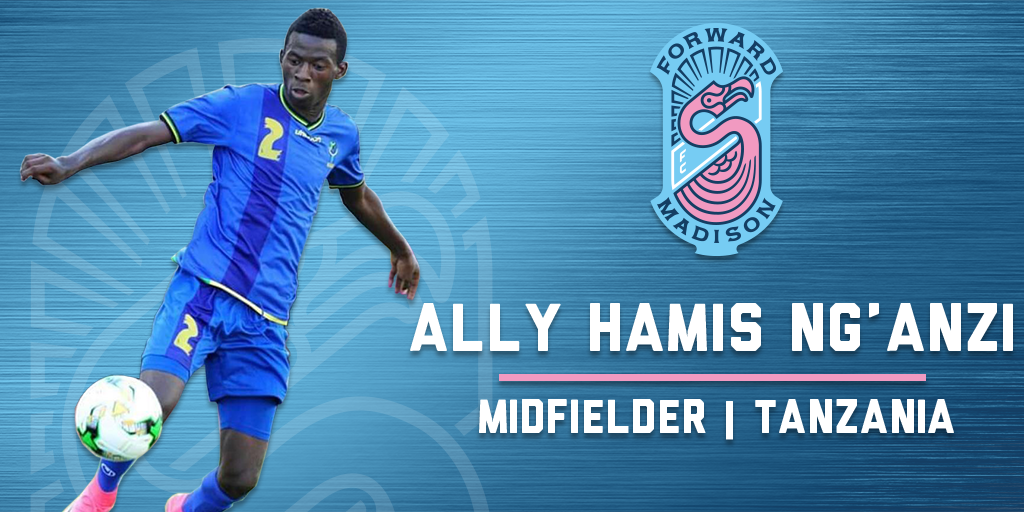 Ng'Anzi is a box-to-box midfielder with youth national team experience. The 18-year old captained Tanzania at the U17 and U20 levels in the African Cup of Nations and most recently appeared for the U23 side.

Prior to his move to Minnesota, Ng'Anzi played for Czech club MFK Vyskov alongside his new Madison teammate Zaire Bartley.