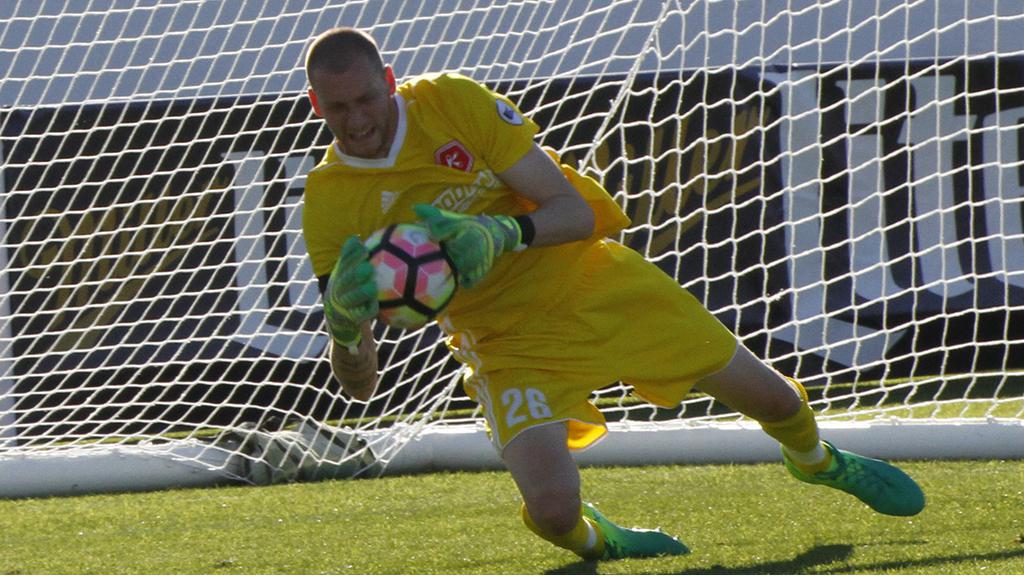 TORONTO – Toronto FC II announced four signings on Tuesday morning, including the arrival of goalkeeper Eric Klenofsky ahead of the 2019 USL League One season. Joining Klenofsky on TFC II’s squad are defender Franco Ramos and midfielder Ralph Priso. The club also announced it had signed Luke Singh and sent him on loan to Swedish club Brøndby IF.

Klenofsky most recently played for Hapoel Marmorek F.C. of Liga Leumit (the second level of Israeli football) where he appeared in 16 matches across all competitions. Klenofsky was originally drafted by D.C. United in the 2017 MLS SuperDraft. Klenofsky made one appearance for the Richmond Kickers of the USL during the 2017 season.

Ramos most recently played for the Club Atlético Boca Juniors (Boca Juniors) academy and reserve teams where he severed as team captain. He was on trial with Toronto FC from September until November 2018.