Tormenta FC Academy to rebrand this fall, include programs across region 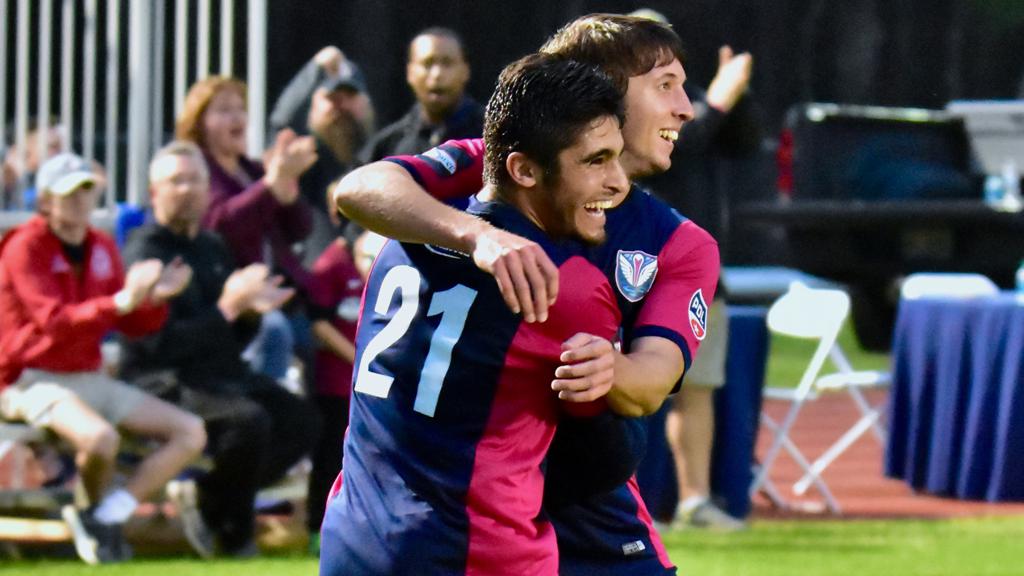 STATESBORO, Ga. – South Georgia Tormenta FC announced on Thursday that beginning in Fall 2019, Tormenta FC Academy will be rebranded to solely have a direct connection with the club’s new USL League One professional franchise. Unique to youth academies around the nation, Tormenta FC Academy features a direct path from age two and a half all the way up to the professional level. The organization will initially have branches across Georgia and South Carolina in Savannah, Statesboro, Jesup, Hardeeville, Bluffton and Hilton Head.

“Youth sports matter. And it often comes with an extensive set of challenging questions for parents,” Brad Nein, Director of Youth Soccer said. “Far too many clubs treat this important youth development stage as an unfortunate after-thought.

“At Tormenta FC, we decided to create a youth soccer club that will restore and strengthen trust among players, parents, coaches, families, and communities to create an environment and culture in which all participants could thrive.”

The academy will have various playing levels and programs designed to improve players season-to-season and year-to-year based on individual player commitment and dedication levels. Whether a player intends to simply have fun and play more soccer, make their middle or high school team, participate in the country’s leading youth soccer leagues and tournaments, play collegiate soccer, compete at the professional level or even to make the United States national team – Tormenta FC Academy has a program and a path to help achieve those dreams.

“While our professional organization has already experienced many successes, our youth staff, coaches, and administrators look forward to serving the next generation of Tormenta FC fans and players by establishing standards of excellence to better the overall organization,” said Tormenta FC owner Darin Van Tassell.

Participants will develop a love for the game that will take them into adulthood, experience soccer at the highest level possible given their athletic potential and learn valuable life skills and lessons that sport is uniquely positioned to teach.