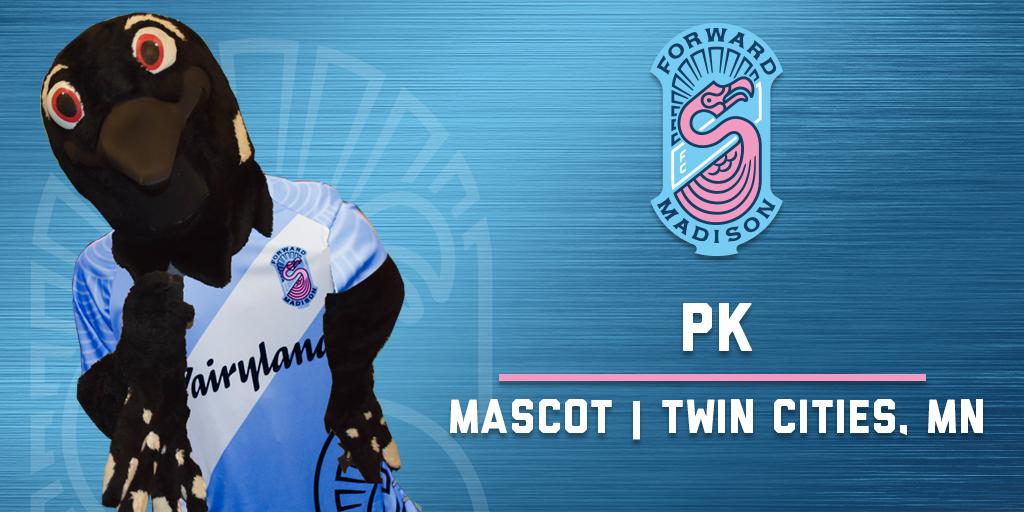 At last, Forward Madison FC and Minnesota United FC have come to an agreement on a massive transaction fans from both clubs have been waiting for. PK, Minnesota’s mascot since 2014, will be loaned to Forward Madison for the remainder of the USL League One season.

“Really, this was a difficult decision to make,” MNUFC Sporting Director Manny Lagos said. “I thought that, in the end, PK could use some time in Madison to develop. Last season we weren’t always fully convinced, and with Madison in need of a mascot, it was the perfect deal for both clubs.”

For Forward Madison Managing Director Peter Wilt, fans can expect PK to mesh well with the squad, despite the fact that it is a loon, and not a flamingo. Other than that, Wilt said, PK is a perfect fit for FMFC.

“Outside of having a flamingo mascot, getting PK on loan for the year is a tremendous boost to our club,” Wilt said. “Leaving it late is never ideal, but with a week to go until the regular season starts, we are very grateful that Manny and Minnesota were willing to work a deal with us.”

Signing the contract with its beak made it difficult for PK to give a statement, although he did say that it would be a good idea for fans to read the first letter of every sentence in this press release.