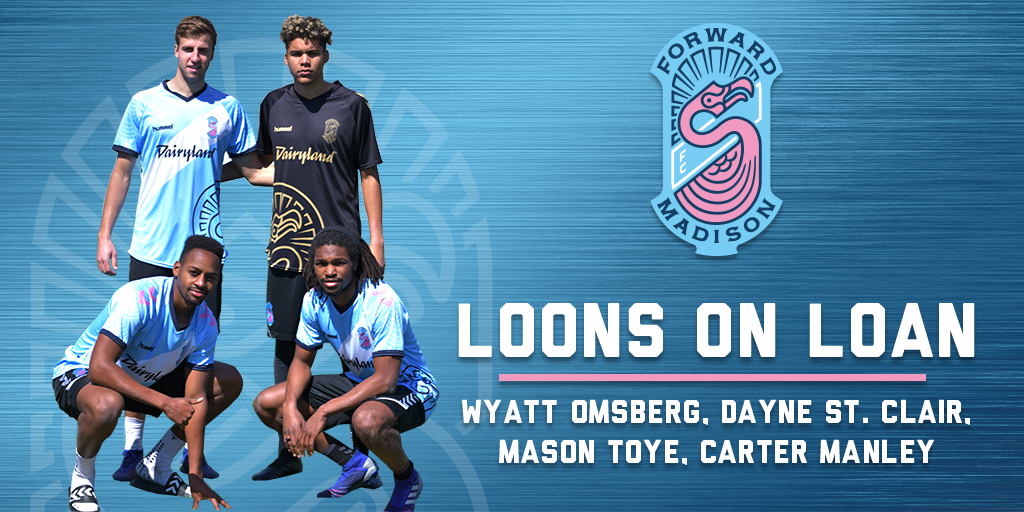 According to Head Coach Daryl Shore, the four Loons have the potential to make FMFC better, but will have to earn their minutes just like any other player.

“They’re all good players that have good futures in MLS, but are on the younger side and aren’t getting games while they’re in Minnesota,” Shore said. “That being said, they also understand that just because they come down here doesn’t mean they’re automatically going to get to play. They have to fit with our group and help us improve as a team.” 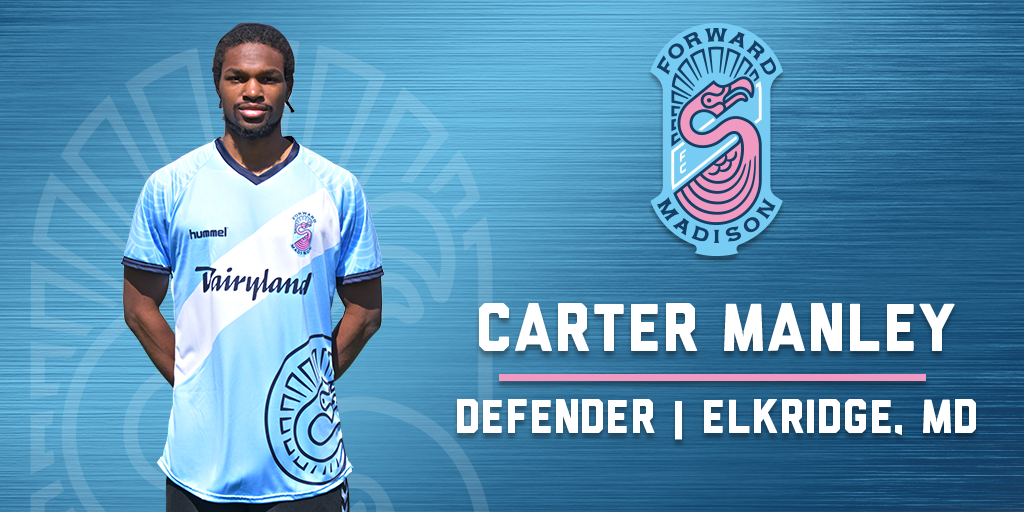 Carter Manley is a 22-year-old right back who specializes in getting forward into the attack, matching up with Shore’s playing philosophy.

“It’s a good environment - I was here earlier, so I got to know everyone,” Manley said. “We have a good squad, so we have high expectations for the season.” 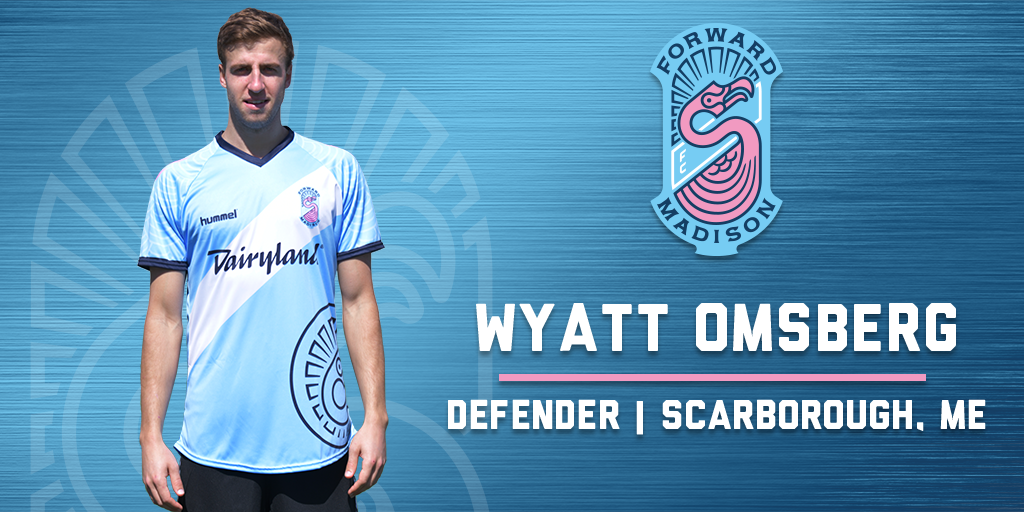 Wyatt Omsberg is a 23-year-old center back who, at 6’4”, is naturally good in the air. In Madison, the coaching staff will challenge him to play out from the back as well.

“I’ve had time to get to know the coaches and the rest of the team and I’m looking forward to getting some games,” Omsberg said. “I think everybody’s goals are pretty high.” 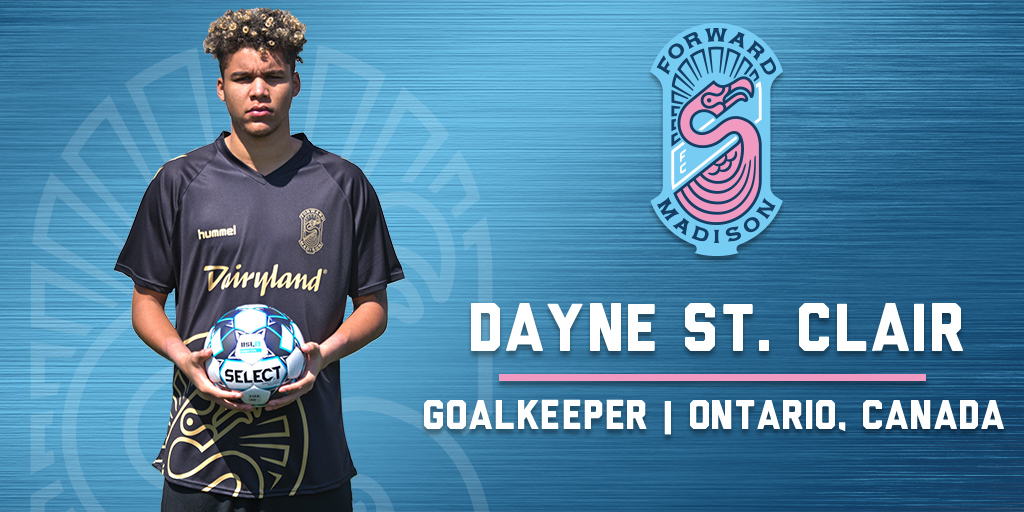 Dayne St. Clair is a 21-year-old goalkeeper who was MNUFC’s first pick in this year’s MLS SuperDraft. A hand injury for starter Brian Sylvestre opened up room for St. Clair as a third healthy goalkeeper on FMFC’s roster.

“I’m someone who likes to play out of the back, use my feet, utilize my teammates and organize everyone in front of me,” St. Clair said. “I’ve trained here a couple times, so I’m looking forward to the upcoming games.” 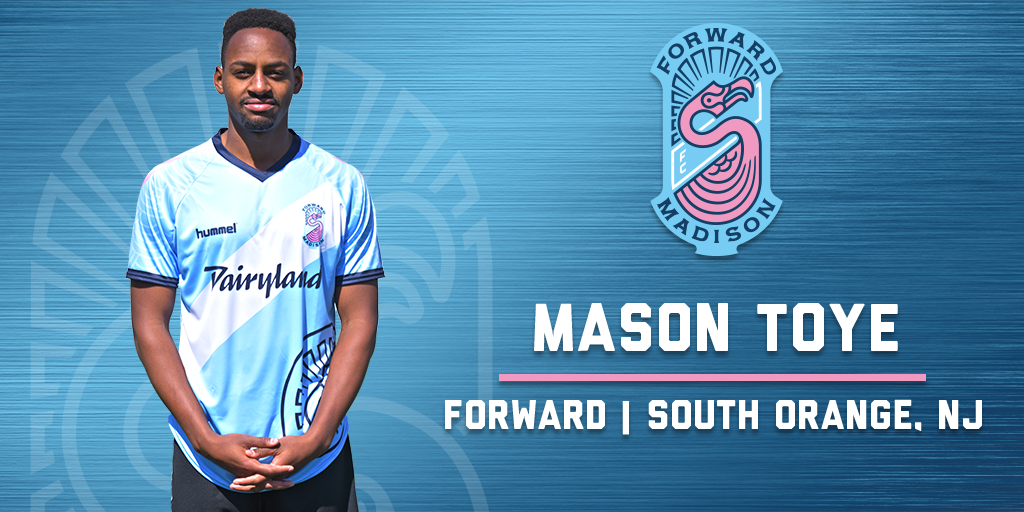 Mason Toye is a 20-year-old striker who can operate as a target man, but also has the speed to get behind opposition defenses.

“The fans should definitely expect some goals and chances created from me, and hopefully I can help us win some games,” Toye said. “The fanbase seems like it’s coming together really nicely and I’m excited to get to playing.”

Carter, Wyatt, Dayne and Mason’s signings will be confirmed pending league and federation approval. Follow Carter on Instagram at @carter.manley; Wyatt at @womsberg; Dayne at @saintc17; Mason at @thebrahmason.