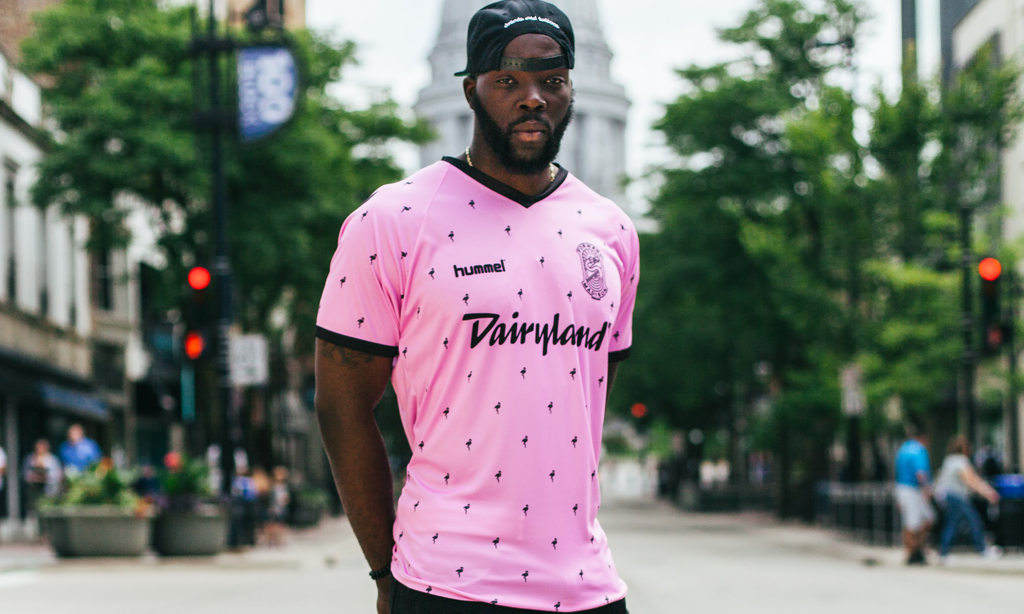 Forward Madison FC has released its pink flamingo-patterned alternate goalkeeper jersey that drew nation-wide attention earlier this year when it was first shown, the club announced Saturday. The kit, which is solid pink, is polka-dotted by black flamingos across the front and back in a distinctive design for a soccer jersey.

Forward Madison’s pink flamingo jersey was first revealed in March by The Athletic, a national sporting news website. Although club officials had not planned on selling the kit, soccer fans from across the country helped change their mind through months of popular demand.

The jersey, which went on sale as a pre-order at 10 a.m. on Forward Madison’s web store, will run as a limited, one-time edition. In addition, FMFC’s goalkeeper will wear the kit during the team’s home match Saturday night against Orlando City B.

Forward Madison currently sits in eighth place in its inaugural USL League One season, and leads the league with an average of 4,139 fans in attendance per regular season game. It has had to re-order its current set of jerseys after selling out initial runs. 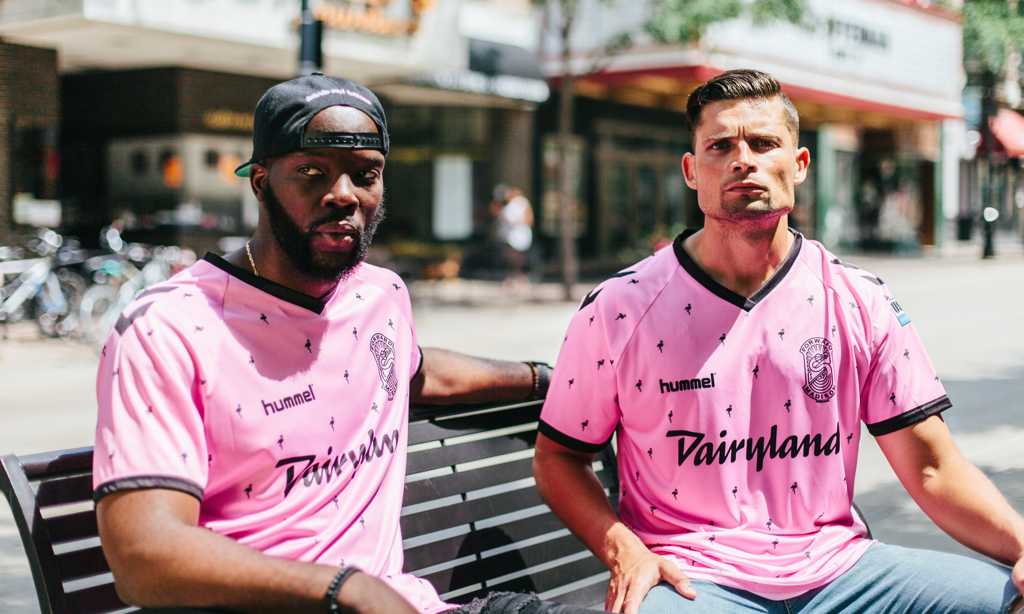