We give you the lowdown on our newly-announced exhibition opponents 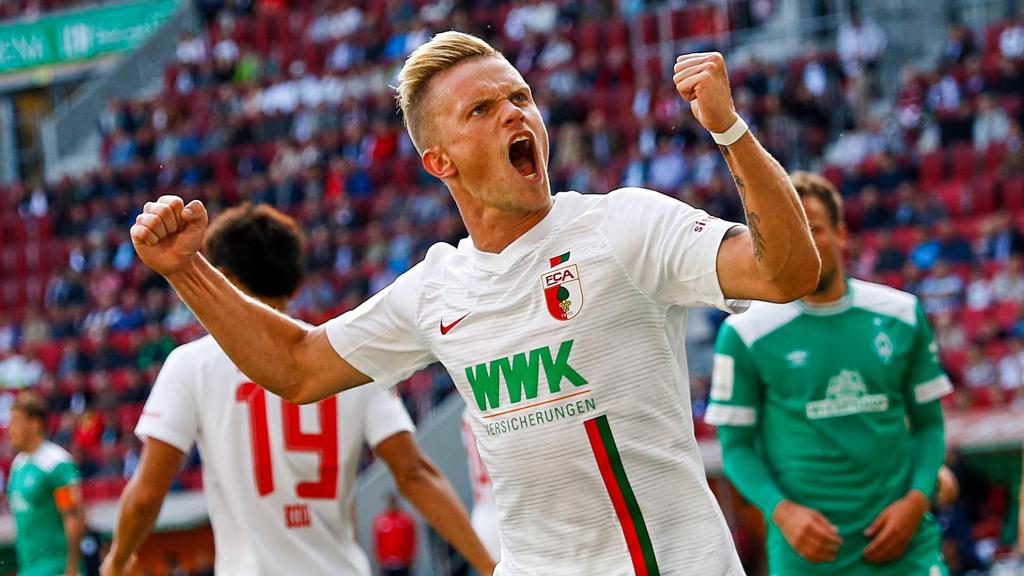 It's now official: Forward Madison will welcome FC Augsburg on May 23 for a major exhibition game at Breese Stevens Field. But who are FC Augsburg, currently 10th place in the German Bundesliga? We're here to give you the lowdown...

FC Augsburg is located, naturally, in Augsburg, one of the largest cities in the Bavarian region of southwestern Germany. Augsburg was founded by the Romans in 15 B.C.E. and is named for the Roman emperor Augustus, but the city's current look originated much later; if you visit, you'll find Augsburg dotted by dotted centuries-old churches and castles that help paint the picture of a historic place.

The city's soccer team was established in 1907 as FC Allemania and later BC Augsburg, but the current iteration began in 1969, when that club merged with the city's other major team, TSV Schwaben.

The newly-formed FC Augsburg spent its first several decades in the lower tiers of German soccer, eventually running close to financial ruin in the 1990s. However, the new millennium marked a turnaround for FCA, which achieved its first-ever promotion to the Bundesliga - the German first division - in 2011.

Since then, FC Augsburg haven't looked back. The Fuggerstädter made history in the 2014/15 season, finishing in a record-high fifth place and booking a ticket to the next year's Europa League, where they would eventually be eliminated in the knockout rounds by Liverpool.

FC Augsburg currently boast a litany of international stars, including Stephan Lichtsteiner, who won seven Italian Serie A titles with Juventus, played for Arsenal last season and has competed in three FIFA World Cups for Switzerland.

Other key players include Phillip Max (pictured), one of the most consistent left backs in the league; André Hahn, named in the provisional Germany squad for the 2014 World Cup; and Iceland international Alfreð Finnbogason, who led the team in goals last year.

FC Augsburg plays its home games in the 30,660-seat WWK Arena, which opened in 2009 and has hosted games at the Women's World Cup.

Like Forward Madison, FC Augsburg is heavily invested in its local community. According to the club's website, the club "opposes and takes action against hostility to foreigners and racism," and "supports socially deprived individuals through various social commitments."

We can't wait to welcome FC Augsburg to Breese Stevens Field this May!