Flamingos were best League One team in 2019 edition of annual U.S. tournament 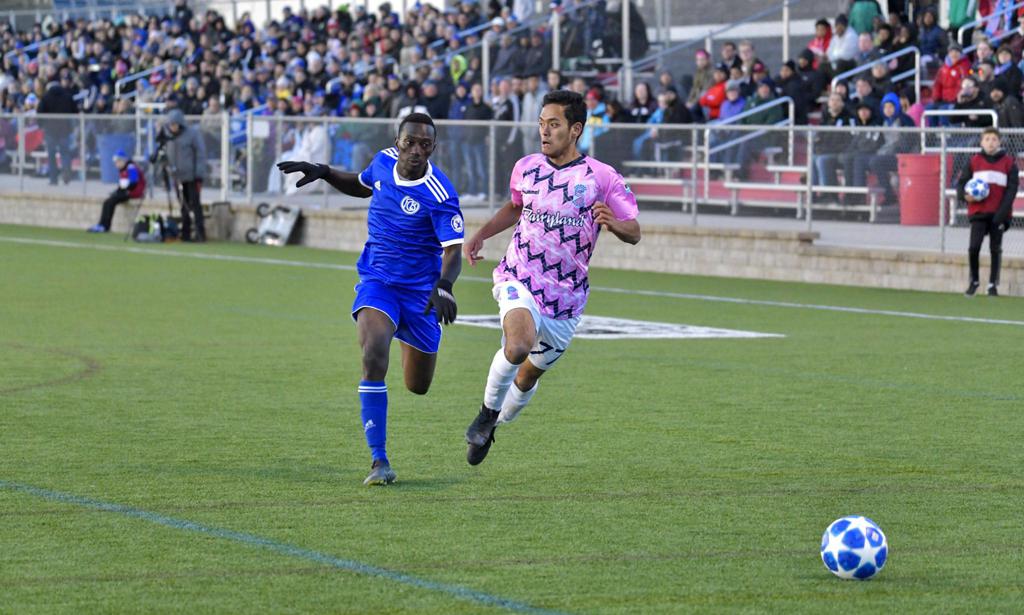 CHICAGO – U.S. Soccer announced the official field for the 2020 Lamar Hunt U.S. Open Cup on Wednesday, with Forward Madison featuring as one of 100 teams that will make up the country's most historic soccer tournament. The Flamingos will enter the 2020 Open Cup in Round Two between April 7-9, with hosting rights and potential matchups set to be announced January 29.

Now in its 107th year, the Lamar Hunt U.S. Open Cup – U.S. Soccer's national championship, so to speak – is the oldest continuously running soccer tournament in the country, and one of the oldest in the world. What makes it unique in the landscape of American sports is that the Open Cup, like the name suggests, is completely open. Any team, pro or amateur, from the heights of Major League Soccer down to a local pub team, can try to qualify for the tournament and become champions.

The Flamingos made the best run of any USL League One team in the 2019 U.S. Open Cup, going on the road to defeat Milwaukee Bavarians SC (2-0) and El Paso Locomotive FC (3-0) en route to a Round Three appearance.

Every game of the 107th edition of the Lamar Hunt U.S. Open Cup will be streamed live on ESPN+, with League One’s clubs entering in the Second Round between April 7-9. The winners of those contests will be joined by 11 teams from Major League Soccer in the Third Round on April 21-23, with the remaining 12 teams from MLS entering in the Round of 32, scheduled for May 19-20.