Flamingos played USL Championship club in Round Three of U.S. Open Cup in 2019 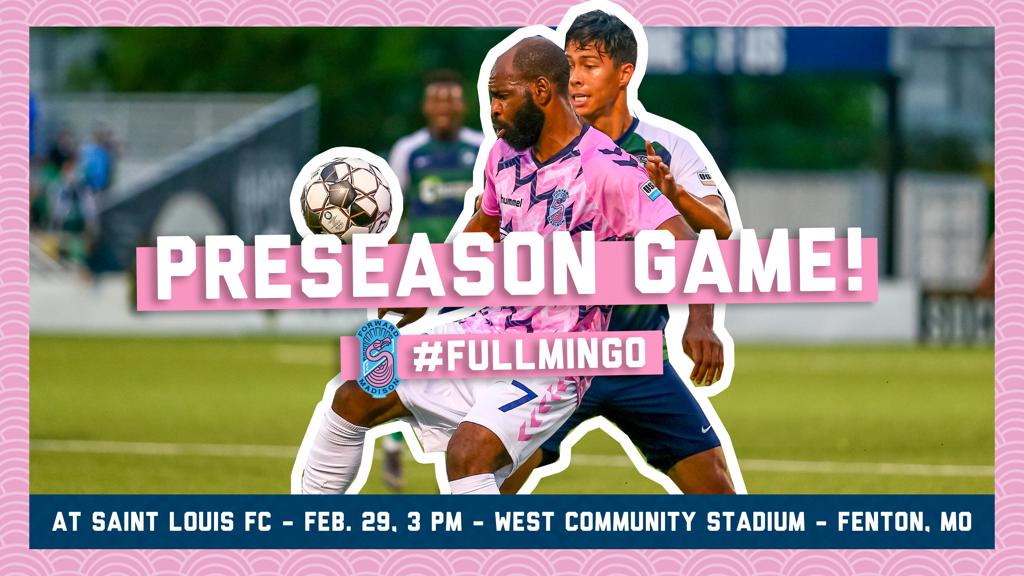 Forward Madison FC will play a preseason game at Saint Louis FC of the USL Championship on Feb. 29 at 3 p.m., the club announced Friday. The match, which will take place at West Community Stadium in Fenton, Mo., is the Flamingos’ first announced preseason fixture for 2020.

Forward Madison also announced Friday that it will begin its 2020 preseason on Feb. 13, with more matches to be revealed in the coming weeks.