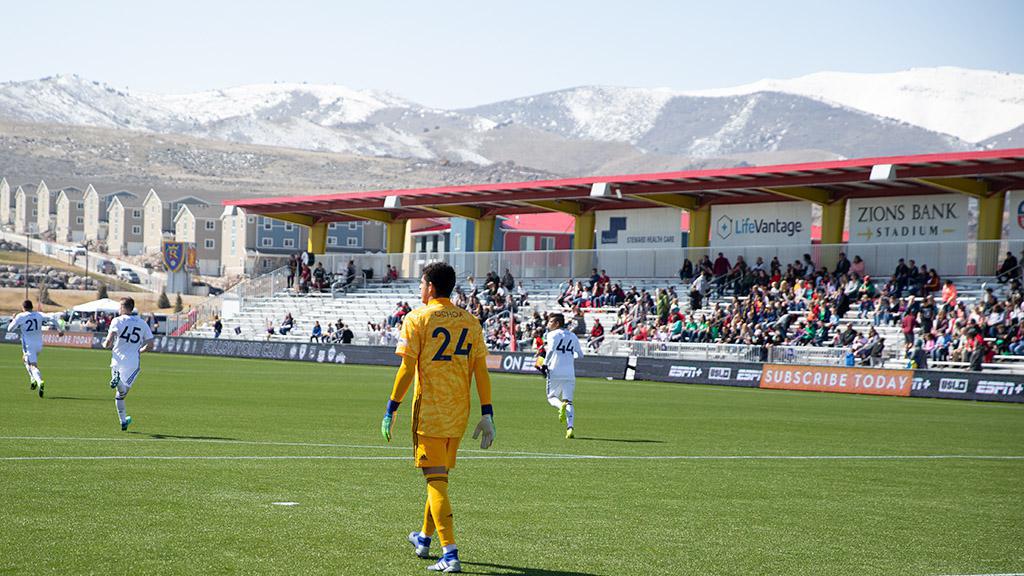 HERRIMAN, Utah – Union Omaha will square off with top competition from the USL Championship this preseason as it heads to defending USL Championship Title-holder Real Monarchs SLC for the second edition of the Wasatch Winter Cup at Zions Bank Stadium in February.

The USL League One expansion side will face the hosts, two-time Championship winner Louisville City FC and Colorado Springs Switchbacks FC during the week-long tournament as Head Coach Jay Mims and his side prepare for their inaugural season.

“We are excited to be hosting the Wasatch Winter Cup again here in Herriman with three very well prepared and well coached teams,” said Real Monarchs Assistant General Manager Tim Weaver. “Louisville, Colorado Springs and Omaha will all provide excellent competition for the Monarchs and one another, as we prepare to defend the USL league championship.

“We are ­­privileged to have such world-class facilities and are honored that these clubs have agreed to come here to prepare for their respective seasons. We look forward to welcoming each team and hosting them in what is sure to be an entertaining and world-class preseason tournament.”