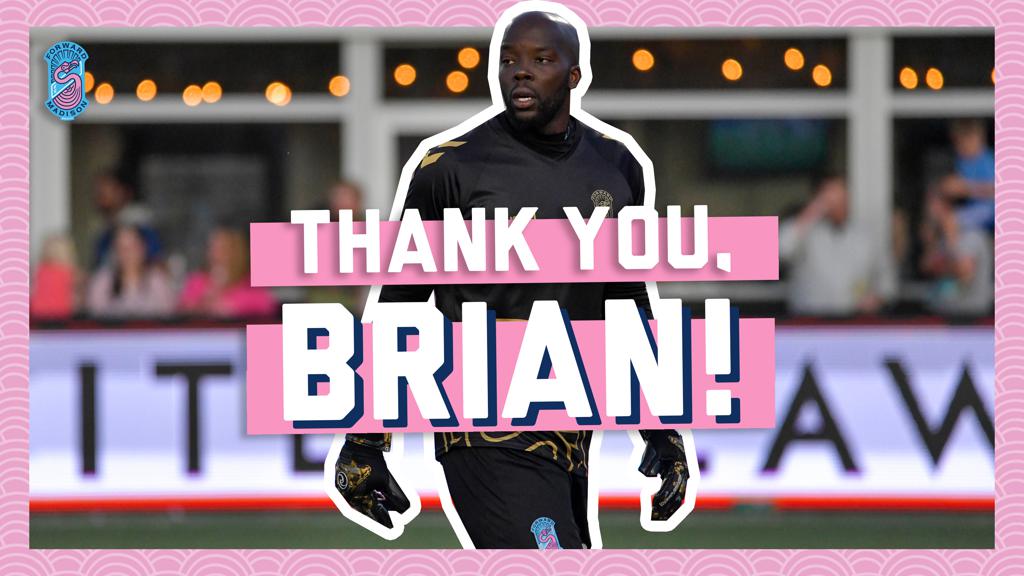 Forward Madison FC has transferred goalkeeper Brian Sylvestre to USL Championship team Miami FC in exchange for an undisclosed monetary fee, the club announced Thursday. Sylvestre, who is from the Miami area, played in 17 USL League One games for the Flamingos in 2019, recording five clean sheets.

According to head coach Daryl Shore, Sylvestre has earned the chance to compete at the next level.

“This was a hard decision for us to make, but at the end of the day it was in the best interest of not only the player, but of our club,” Shore said. “From our end, the monetary value we received represented an opportunity we couldn’t pass up. For Brian, we know he was happy here, but at the same time there’s always something to be said about going home.”

With his transfer now confirmed, Sylvestre has become the thirteenth USL League One player to move up to the second-tier USL Championship during this offseason.

“There has to be a progression of players moving up to the highest level, and I think that starts with USL League One pushing players up into the Championship or even pushing players into Major League Soccer,” Shore said. “It’s our goal to go out and find players that we think have futures and can play at higher levels.”

Although Sylvestre dealt with injuries at the beginning of 2019, he caught fire during the back half of FMFC’s inaugural season, allowing just three goals in the team’s last eight regular season games.

“In 2019, it was a pleasure to put on the Forward Madison FC jersey,” Sylvestre said. “Playing in front of a sold-out crowd every home game, hearing The Flock entering Breese Stevens Field with the chants and drums was awesome. This club will always be special to me.” 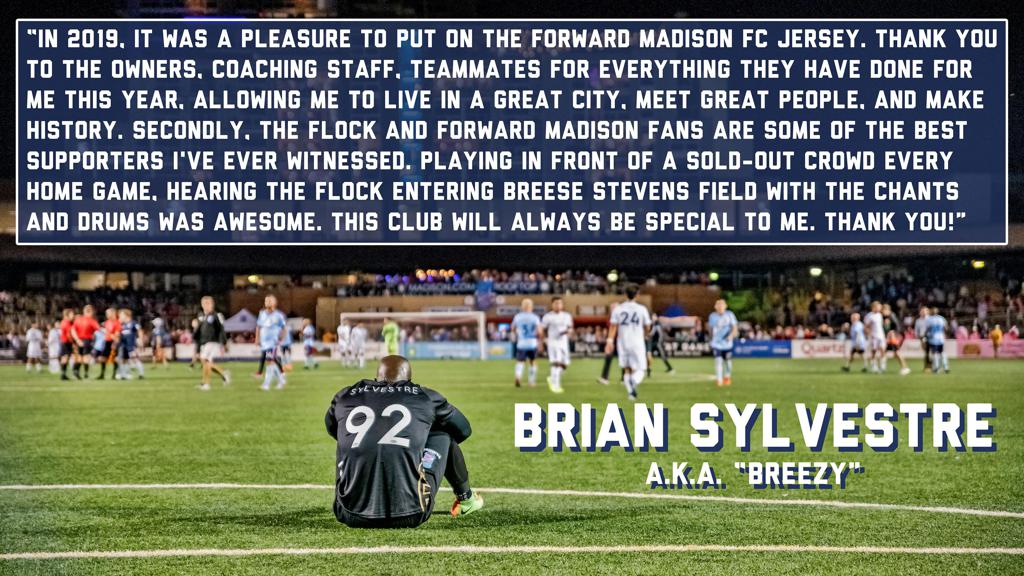