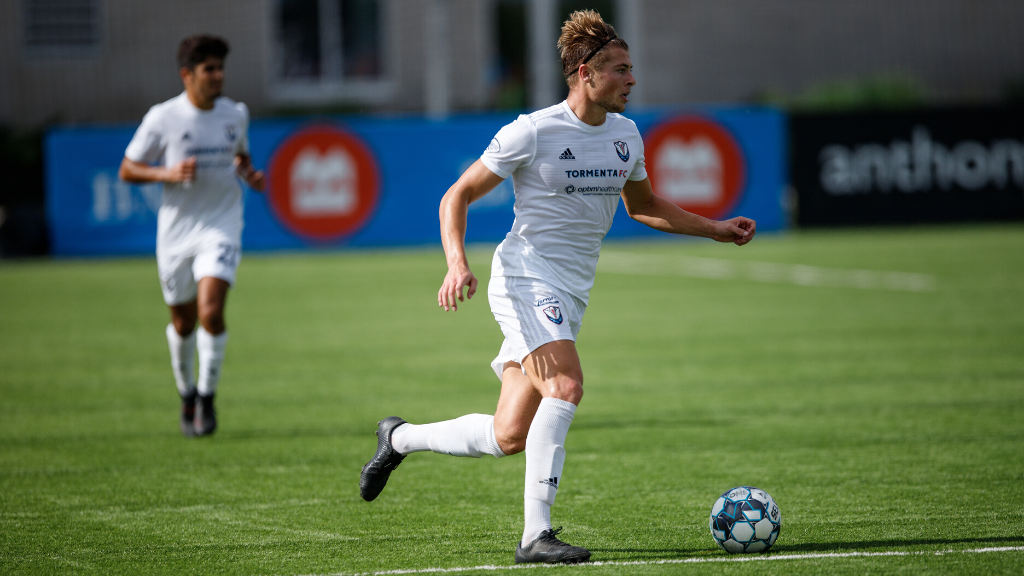 Dennis created the second-most chances in USL League One in 2019, finishing behind league MVP and Young Player of the Year Arturo Rodriguez. The Brighton, England native also led the league in duels won (238) and finished in the top-ten in dribbles completed (49).

Prior to signing with Tormenta FC ahead of the 2019 season, Dennis played his final to collegiate seasons at Palm Beach Atlantic University where he scored 15 goals and added nine assists in 33 matches. During his time at PBA, Dennis also played in USL League Two with Tormenta FC 2, appearing in 15 matches across two seasons.

Dennis will be looking to link up with FC Tucson midfielder Erik Virgen, who the club announced was returning in 2020 earlier this week. Virgen played well down the stretch in 2019 for FC Tucson and will likely be the driving creative force in the center of the field in 2020.