Flamingos fell to Birmingham Legion in first preseason scrimmage of 2020 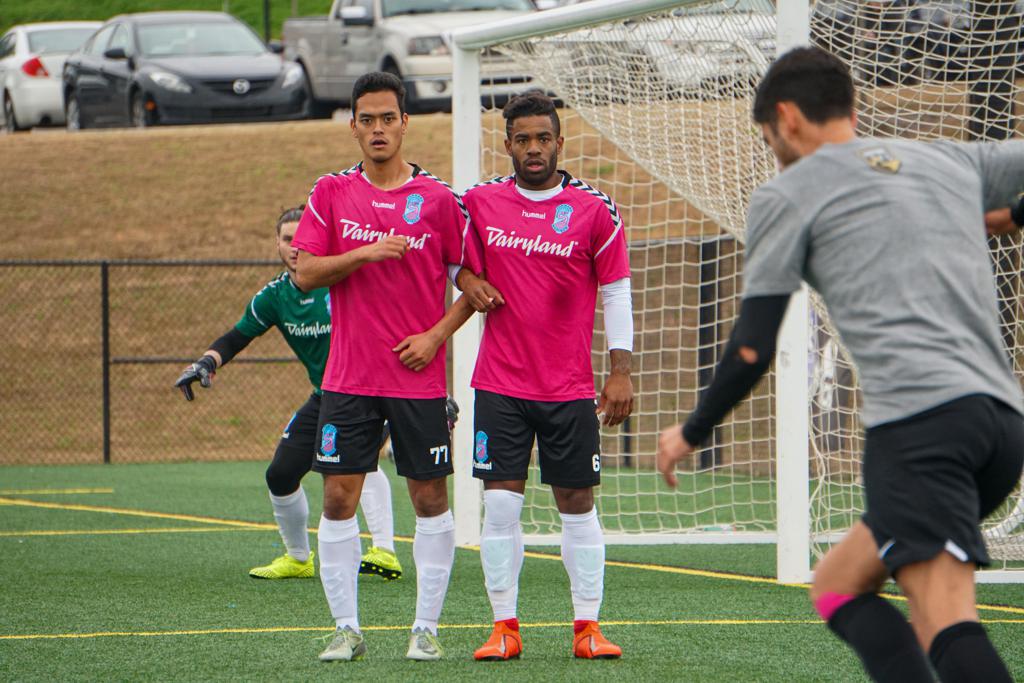 Forward Madison took the field for the first time in 2020 on Wednesday, falling 0-3 to Birmingham Legion FC in a 70-minute scrimmage. The Flamingos arrived in Alabama on Feb. 16, and will stay south of Madison for the next two weeks.

According to Head Coach Daryl Shore, Wednesday's game gave his team a chance to stretch their legs for the first time.

"Three days in, I think some of the stuff we wanted to work on from a defensive side of things - especially in the first half - was solid," Shore said. "The biggest thing is we need to work on our fitness. We've got a lot of guys who are behind on where they need to be, but at the same time, some good starting points."

The Legion's Johannes Bergmann opened the scoring in the 27th minute, scoring off a corner kick.

The Flamingos changed their entire lineup at halftime, welcoming a new eleven that was mostly made up of trialists. Birmingham scored twice more in the second half, with Jaden Servania and Chandler Hoffman providing the goals.

Forward Madison will play its first official preseason game on Saturday, squaring off with Memphis 901 FC at Birmingham-Southern College. The Flamingos will then travel north for games against Louisville City FC on Feb. 25 (Thurman-Hutchins Park) and Saint Louis FC on Feb. 29 (West Community Stadium).

"We need to work on our fitness, but there were some good starting points..."

Listen to Coach Shore's immediate reaction to our preseason scrimmage with @bhmlegion: pic.twitter.com/YsVP1po4vg