Midfielder reunites with Sawatzky after stint in Spain 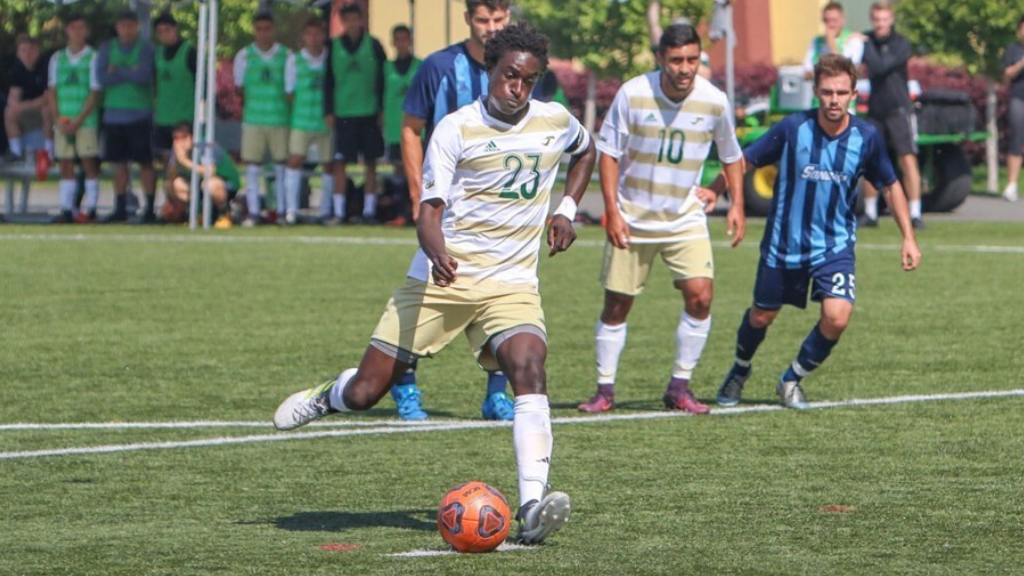 The Richmond Kickers have signed midfielder Mumbi Kwesele ahead of the 2020 season, the club announced Wednesday.

"I'm really excited to be joining the Kickers this year,” said Kwesele. “This club has a strong history, an amazing fanbase and our group is coming together well so far. I'm prepared to help the team in any way that I can as we look to create a culture of excellence and push for wins and trophies in 2020."

Kwesele most recently played for Real Union B in the Segunda Division B -- Group 2 in Spain. Kwesele made his professional debut for Real Union B, coming off the bench to record an assist in November of 2018.

Prior to signing his first professional contract, Kwesele completed his collegiate career at Humboldt State University, playing 31 matches across two seasons for the Jacks. Kwesele transferred to HSU after scoring three goals and adding for assists during his freshman and sophomore seasons at Barry University.

"It is special to reunite with Mumbi after many years,” said Sawatzky.  “He was a very talented player in the Highline Heat program we ran in Seattle years ago and he has worked incredibly hard to grow his game. After watching him train for a couple weeks and his impact on the games he has played here, we have decided that he belongs in our group.  We look forward to his impact within our team as we progress into the USL League One season.”