Flamingos were set to play German Bundesliga team in May, will attempt to find new date next year 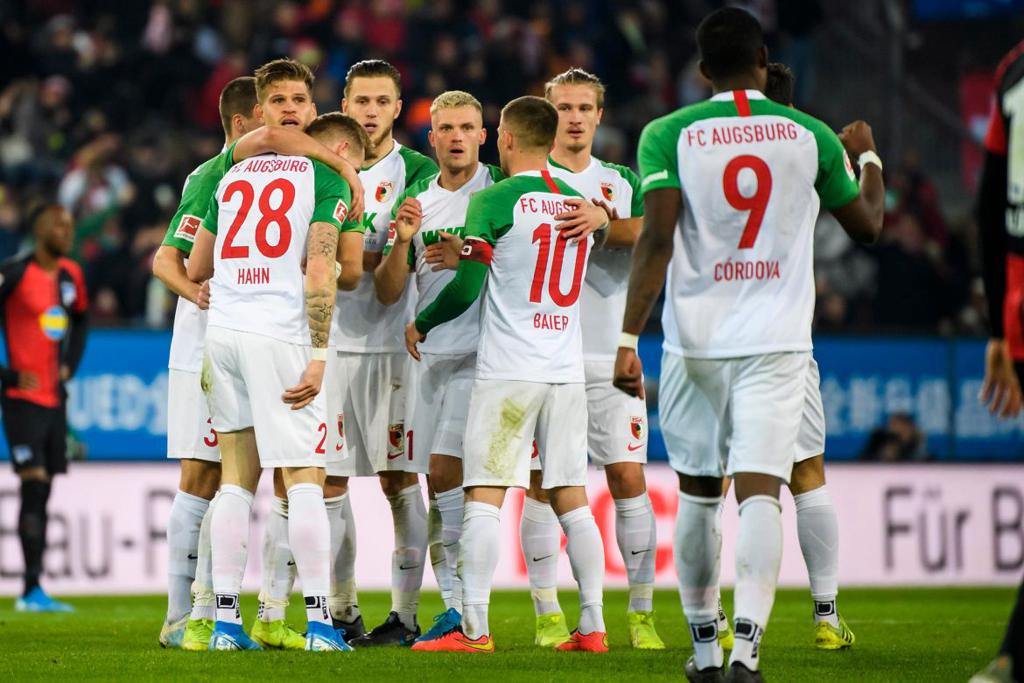 Forward Madison FC has officially canceled its exhibition game with German soccer team FC Augsburg, which was scheduled for May 23. While the game will not take place this year due to health and safety concerns surrounding the COVID-19 pandemic, the two clubs announced  they would attempt to find a new date to play in 2021.

Fans will be able to transfer their ticket to the rescheduled 2021 match against Augsburg or another Forward Madison FC match.