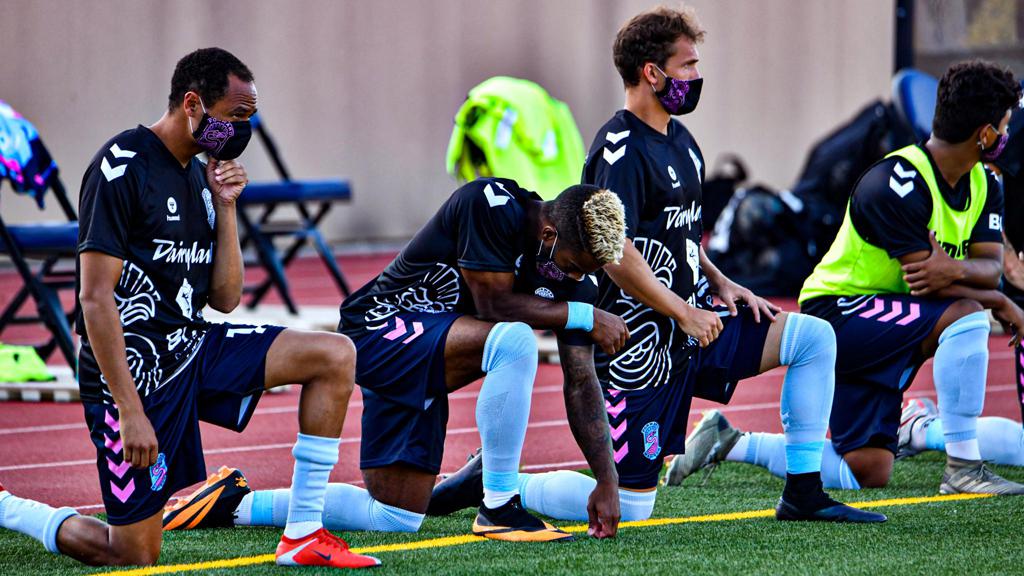 Forward Madison FC and the United Soccer League announced Thursday morning that the club’s upcoming match, scheduled for Sunday, August 30th at 4 p.m. against North Texas SC has been postponed. In light of the painful events occurring in our home state and around the nation, the decision was made in collaboration with our players and Black supporters group, the Featherstone Flamingos, in putting the spotlight entirely on the fight against racial injustice and systemic oppression.

Last Sunday, we watched the appalling video of a Black man in Wisconsin, Jacob Blake, shot seven times in the back by a police officer. We have said that Black Lives Matter. Our players have protested during games. When there is still no change, we must do more.

That’s why we are postponing Sunday’s game: To shift attention away from sports and towards the fight against systemic discrimination towards Black Americans. We demand that our state and national leaders take action to address these inequalities, and we encourage our fans to responsibly and peacefully pressure their elected officials for change.

Sunday’s match will be rescheduled for a future date. Fans who had tickets to the game may transfer them to the new date or exchange them for any other regular season match.