Flamingos’ match vs Omaha was originally scheduled to begin at 4 p.m. 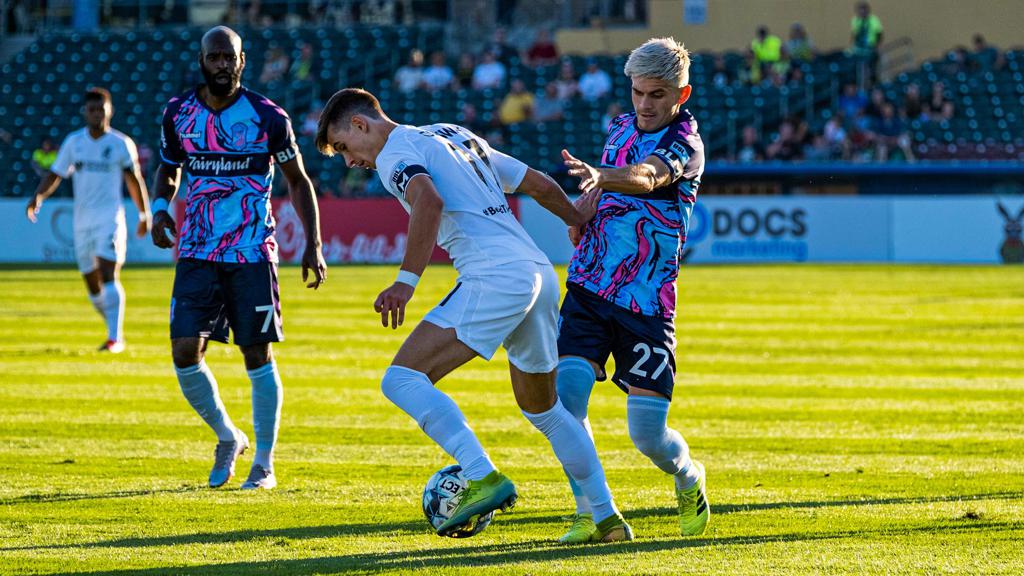 Forward Madison FC has moved kickoff time up an hour for this Sunday’s game against Union Omaha at Hart Park. The match, which was originally scheduled to kick off at 4 p.m., will now begin at 3 p.m. Gates will open at 2:30 p.m.

The Club’s decision was made to ensure that fans, players and staff do not violate the City of Wauwatosa’s 7 p.m. curfew, in effect through Monday, while attending the game.

Due to previously scheduled programming, TVW will only be able to broadcast the second half of Sunday's game. Fans will still be able to watch the full match live on ESPN+ by using a subscription or free trial.

Get your tickets to Forward Madison vs Union Omaha here!