Josiah Trimmingham to represent Trinidad & Tobago in match against U.S.A. 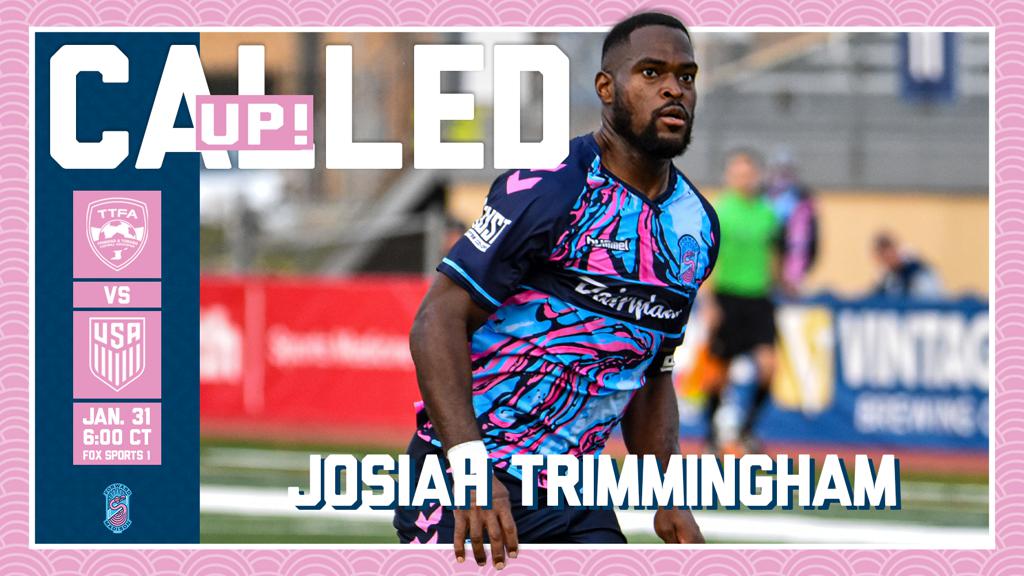 Forward Madison defender Josiah Trimmingham has been called up to the Trinidad & Tobago national team for its game against the United States on Sunday, January 31 in Orlando. The match, which is set to kick off at 6 p.m. CT, will air live on Fox Sports 1, UniMas and TUDN.

According to Trimmingham, who has made one prior appearance for Trinidad & Tobago, the selection represents a special moment in his career.

"As a young player coming up, I always aspired to be part of the national team,” Trimmingham said. “It’s a privilege. I’m really, really excited to represent at the highest level.”

Trimmingham started 13 of Forward Madison’s 16 games in 2020, locking down a consistent spot in the lineup with a physical style of play that earned him the nickname “Tank” from his teammates. The Flamingos re-signed Trimmingham in November, making him the first member of the team’s 2021 roster.

In earning his national team call-up, Trimmingham becomes just the second player to represent his country in international competition as a Flamingo. Ally Hamis Ng’Anzi played for Tanzania in 2019, while Josiel Núñez received a nod for Panama shortly after departing FMFC.

“It’s great to have the support of everybody in both my country at home and at my team in Madison,” Trimmingham said. “Forward Madison has had a big role in this because playing for them helped me get selected.”