Forward Madison to return to Breese in new 2021 home jersey 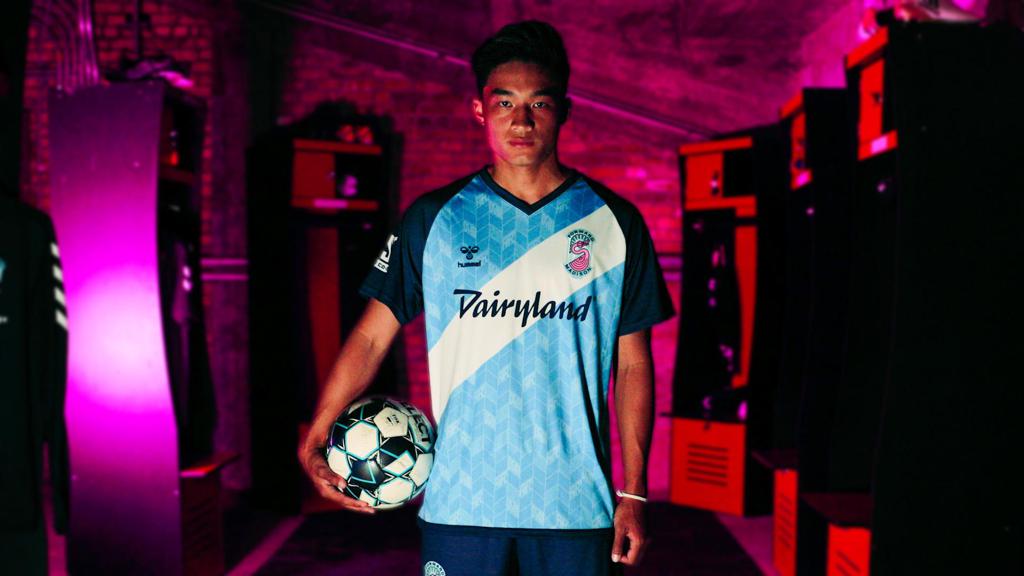 Forward Madison FC will make its Madison homecoming this year in new home jerseys, revealed at an event Wednesday evening at Breese Stevens Field. The jersey features a light blue pattern with a white sash, a callback to the team’s previous kits, but with several prominent upgrades.

According to Forward Madison’s Cassidy Sepnieski, who designed the jersey, the sash represents Madison’s isthmus and is also a play on the City flag.

“It’s an homage to Madison,” Sepnieski said. “Last season we didn’t get to play at home, so this is part of the way we’re welcoming fans back and restarting some of the traditions that were put on pause for a year.”

Sepnieski said there are three new major features she incorporated into this year’s home kit. The first is a raised badge on the chest, a much-requested addition that adds a tangible effect to the team’s crest. Second, a navy color has been incorporated onto the sleeves and collar. Finally, Sepnieski utilized a chevron pattern across the jersey that includes the lettering "FMFC" and "DCVIII" (the latter referring to Madison’s area code), along with some hidden surprises.

As with all of Forward Madison's jerseys, this one features the logo of Dairyland Insurance on the front and Just Coffee Cooperative on the sleeve.

“Being back in Madison is an incredible feeling, and we wanted to honor that with this jersey,” Sepnieski said. “We wanted to bring something fresh while remaining true to who we are.” 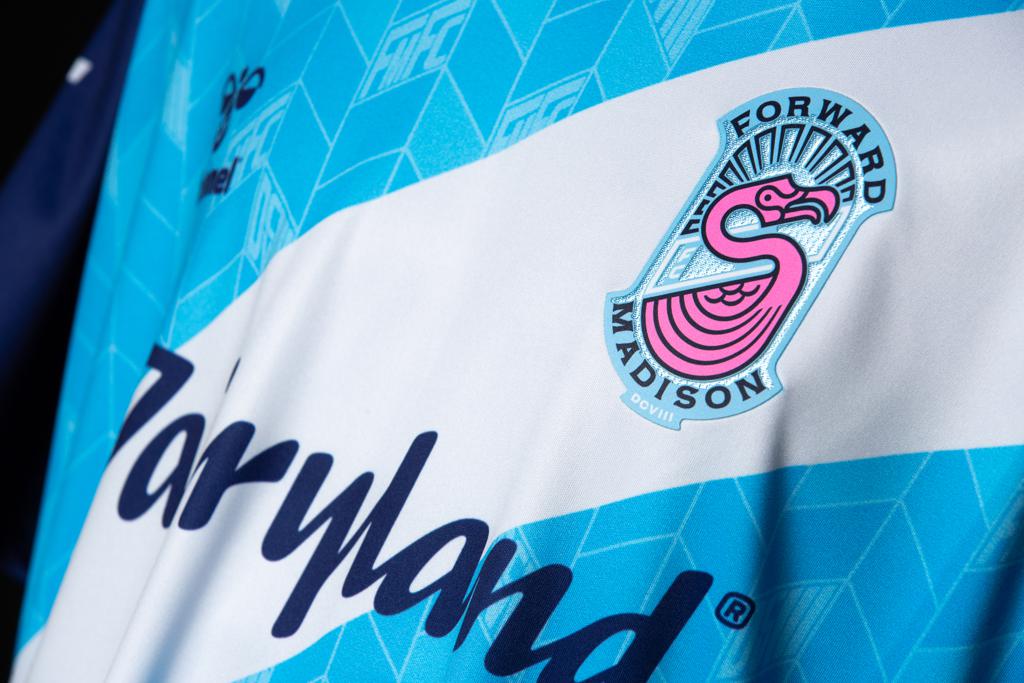