We give you the lowdown on the Flamingos’ July exhibition opponent 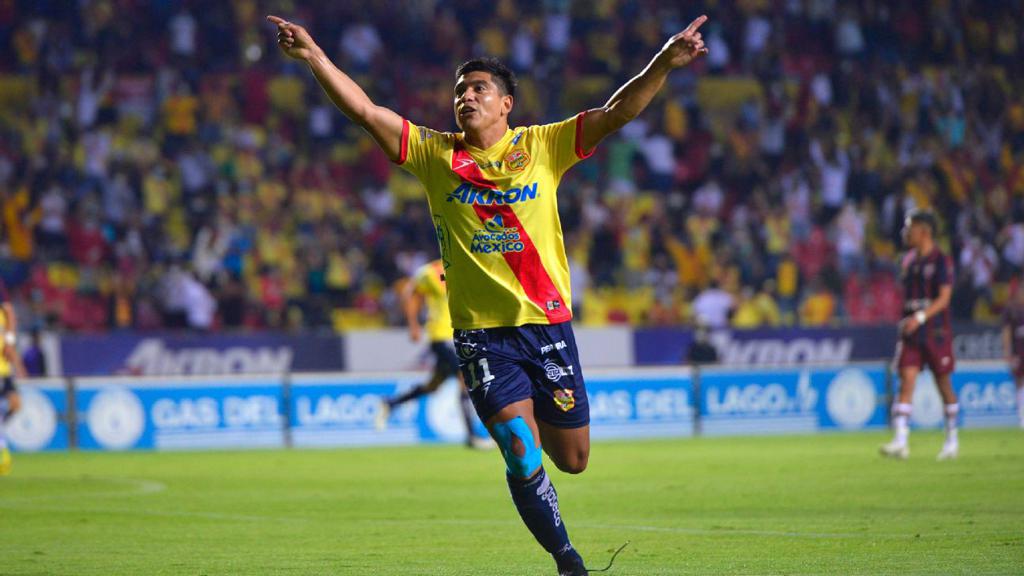 It's official! Forward Madison will welcome Club Atlético Morelia on July 20 for a major exhibition game at Breese Stevens Field. But who are Atlético Morelia, last season’s runners-up in the Liga de Expansión? We're here to give you the lowdown...

Club Atlético Morelia is located in Morelia, the largest city and capital of the Michoacan State in southwestern Mexico. Human settlements in the Guayangareo Valley, in which Morelia is located, date back to as far as the 7th century. The city that would become Morelia was founded much later in 1541 by Viceroy Antonio de Mendoza of Spain.

In 1999, the club started playing under the name of “Monarcas Morelia” after being bought by major broadcasting company TV Azteca. With the Monarcas moniker, the club started to find major on-field success, including a Primera División title in 2000, a North American SuperLiga trophy in 2010, a Copa MX victory in 2013, and a Supercopa MX crown in 2014.

In 2020, Morelia came close to collapse when the club’s owner moved the team to a different city, leaving fans stranded without a team. In response, the team re-formed under its old name of Club Atlético Morelia, leaving the Monarcas brand behind and signaling a new era for the club.

During its first season using the team’s old name, Atlético Morelia surged to the top of the second-tier Liga de Expansión, finishing first place in the “Clausura” (the second of two regular seasons that take place in the Mexican soccer calendar) and only losing in the grand final to Tepatitlán.

We can’t wait to welcome Atlético Morelia to Madison in July!