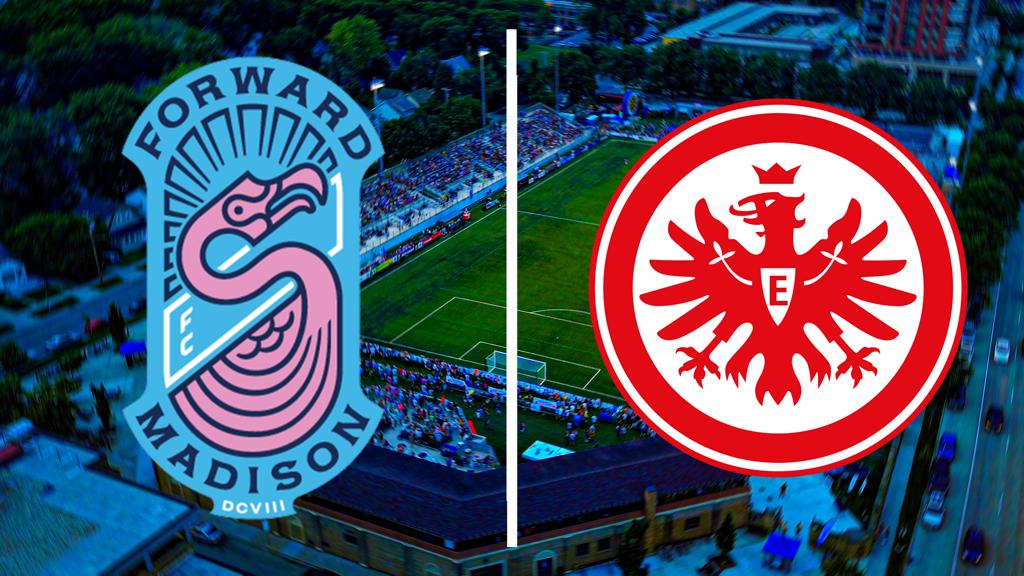 Forward Madison FC announced today that it is entering into a partnership with German Bundesliga club Eintracht Frankfurt that will help develop soccer in Wisconsin and increase the Flamingos’ presence around the globe.

The two teams will kick off their new partnership by launching several initiatives across Wisconsin, including virtual clinics for local soccer coaches led by staff at Eintracht Frankfurt as well as statewide youth camps in mid-August sponsored by both teams. Forward Madison and Eintracht are also developing long-term plans together which could include more involvement with Wisconsin’s youth soccer scene.

Eintracht Frankfurt, founded in 1899, is one of Germany’s most historic and well-known soccer teams. The club has a prodigious fanbase, boasting an average attendance of over 49,000 per game in its most recent pre-pandemic season.

“From a sporting perspective, the partnership with Forward Madison creates a key foundation to closely follow the development of the fast-growing USL and to scout new talent from the U.S.,” affirmed Eintracht’s Head of Sports Projects Americas Armin Kraaz. “Our strong shared connection with the aims and values of the club also enables the joint development of many other exciting projects and events.”

Forward Madison kicked off its third USL League One season this year and plays its next home game at Breese Stevens Field on Wednesday, June 30 against New England Revolution II. 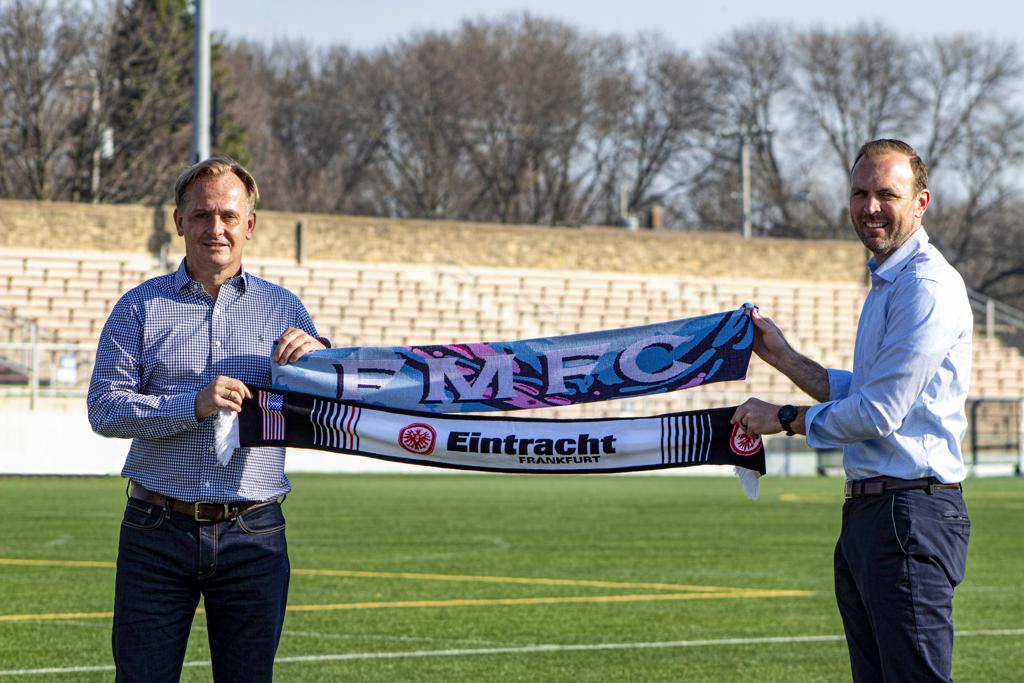