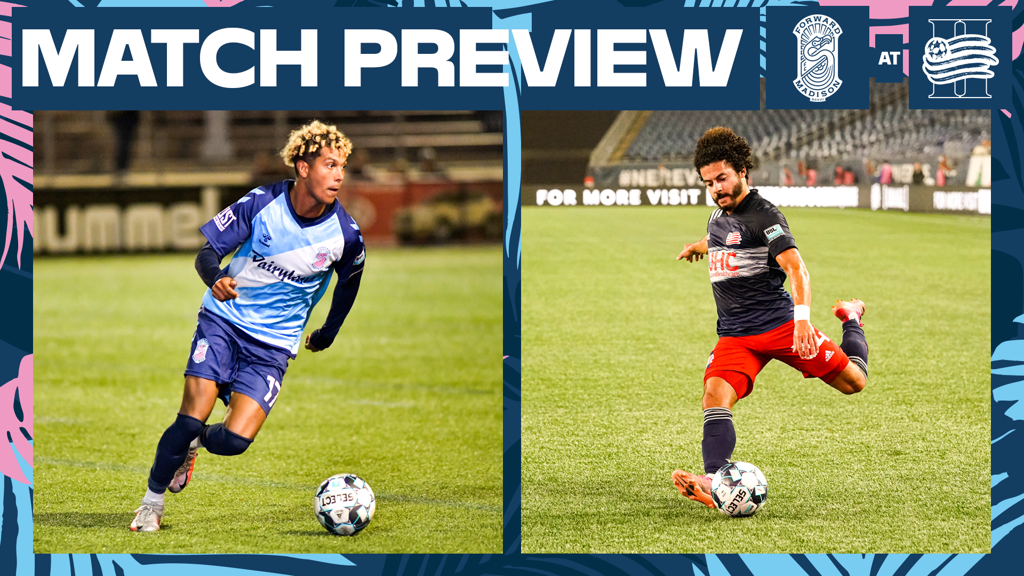 Forward Madison will hit the road to take on New England Revolution II this Friday, October 1st for a USL League One matchup. Kick-off is set for 4:00 p.m. CT at Gillette Stadium in Massachusetts. Forward Madison most recently played a home game against Greenville Triumph SC, where they came away with one point after a 1-1 draw.

Forward Madison FC currently sits with a record of 6-4-11, good for eighth place in the league standings. FMFC has the most games left to play with 7 to go and will be looking to use that to their advantage as they fight for a spot in the playoffs.