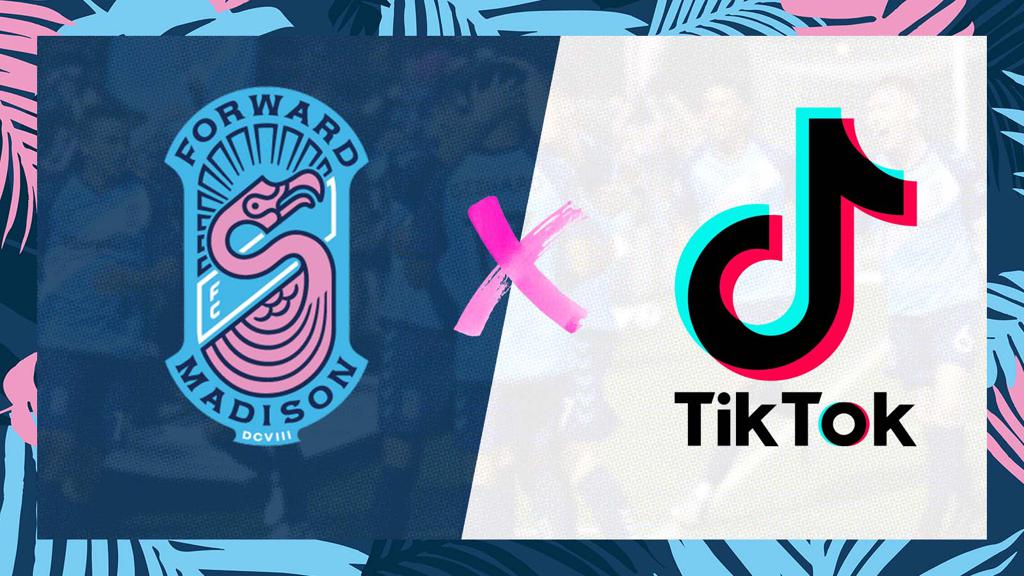 The offseason is officially underway at Forward Madison HQ. Although we’re sad that the season’s over, we’re incredibly excited to bring FMFC fans some humorous and engaging offseason content!

We’re thrilled to announce that we’ve launched our TikTok and our first video drops this afternoon on the app! We cannot wait to start using the TikTok platform to post FMFC content like nothing you’ve ever seen before. Get inside looks into the FMFC Front Office in the offseason and exclusive player and team content during the season. Follow us on TikTok here!

With the launching of our TikTok comes our first video series designed for the app, the Forward Madison Front Office (FMFO) Cup. The Cup is a tournament centered around the game Biñho. Biñho is a sports flicking game that is essentially soccer, but with your fingers! To get a feel for the game, we recommend watching this video.

The FMFO Cup is comprised of 9 teams representing members of the Forward Madison front office. The 9 squads will be broken up into two groups for Group Stage matches. Each squad will play 3 matches, with the winner of each match receiving 3 points and the loser receiving 1. After all Group Stage matches are complete, squads will be ranked based on points received from most to least in their groups. Based on the rankings, teams will be seeded into the FMFO Cup Tournament bracket, with the overall 1 seed receiving a first-round bye. The tournament will be single elimination, winner-take-all. 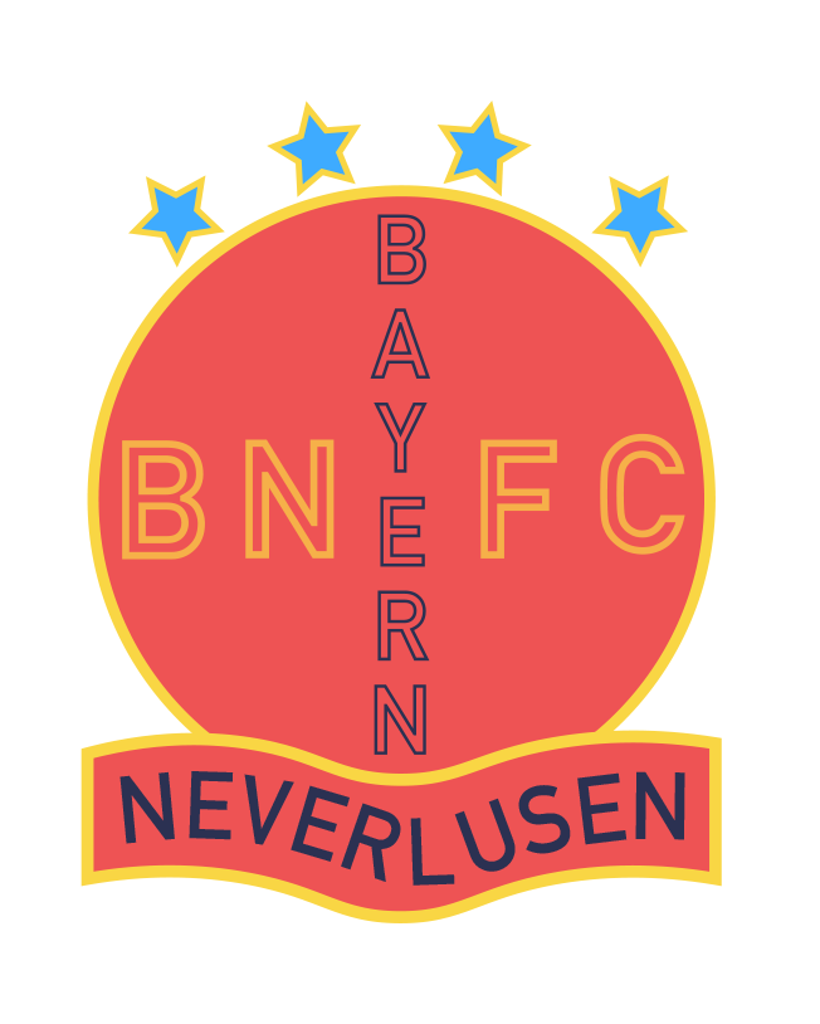 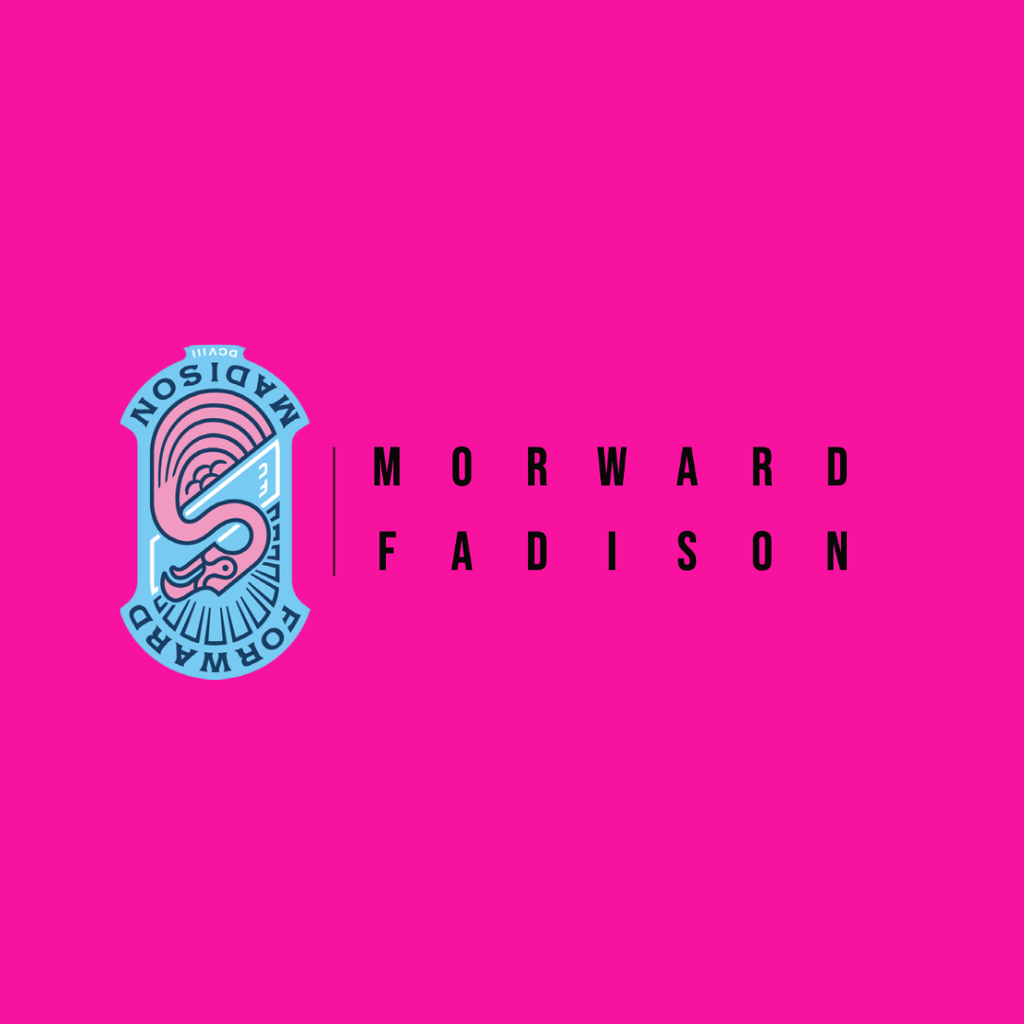 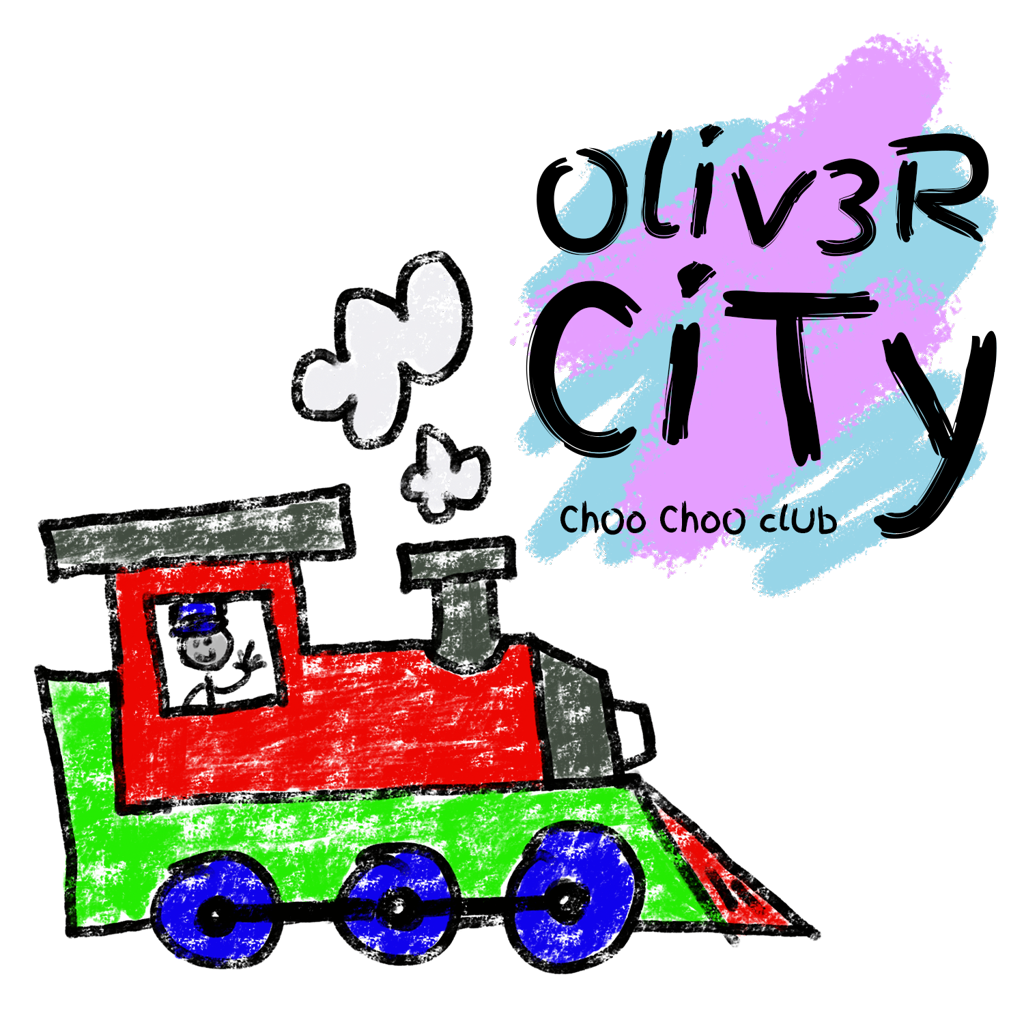 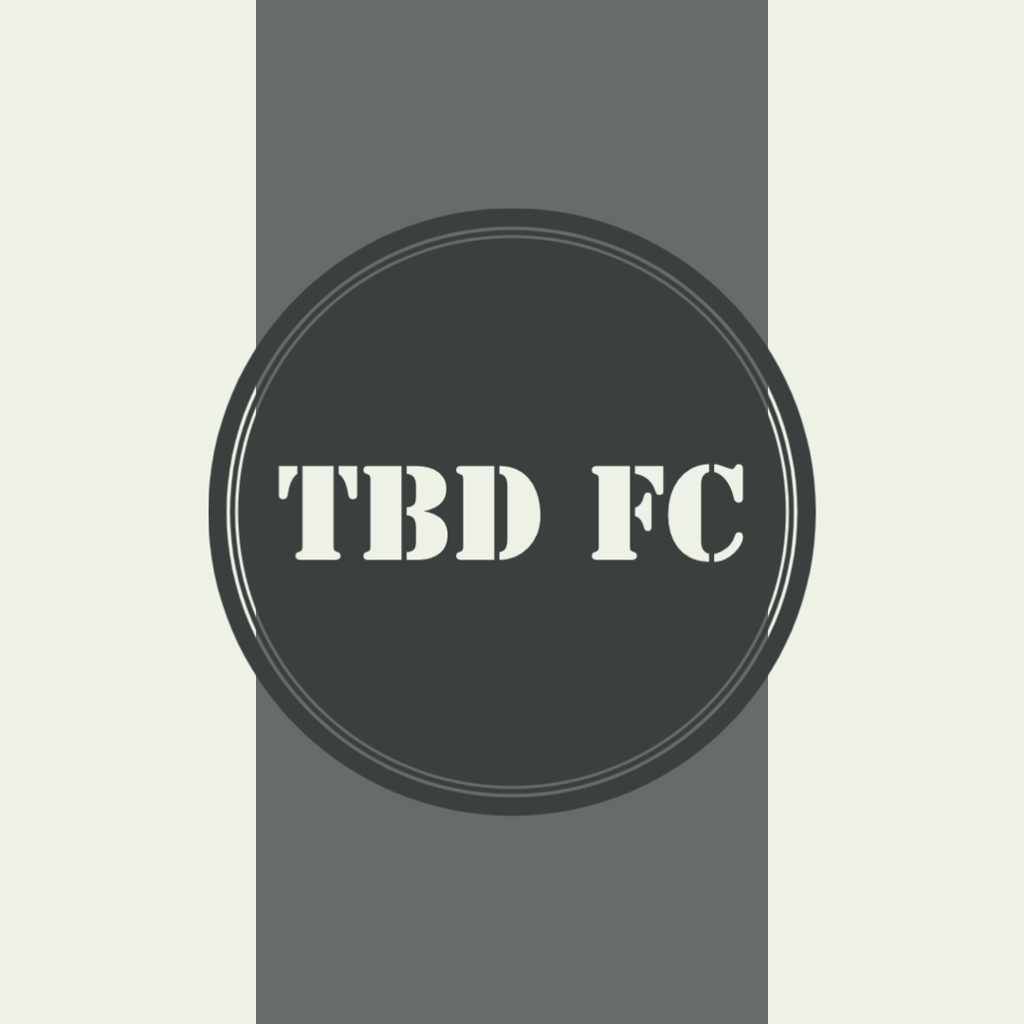 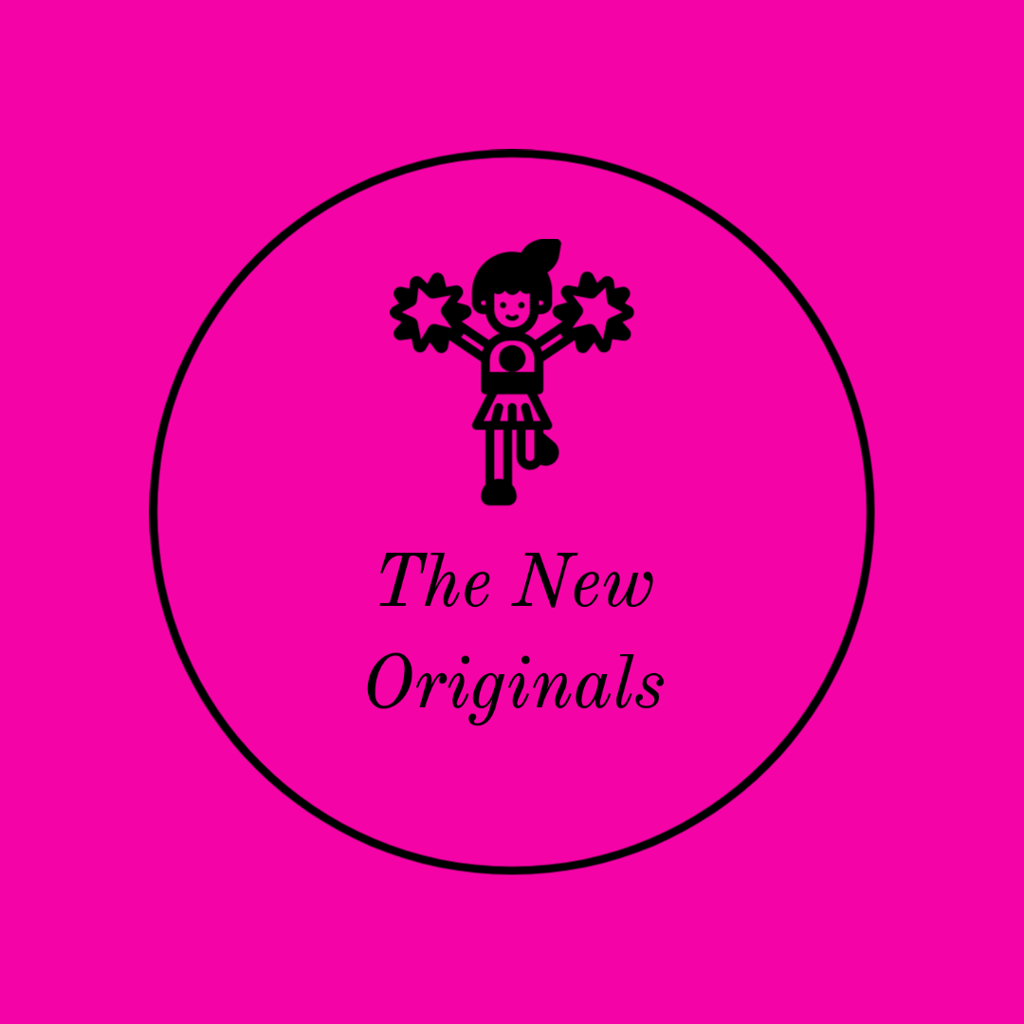 To The Moon-Ryan Mooney (Sponsorship)

All FMFO Cup matches will be posted on TikTok and then shared to our other social media channels. The tournament schedule is as follows: