The process to name Madison's new club is underway. Cast your vote to make your voice heard! 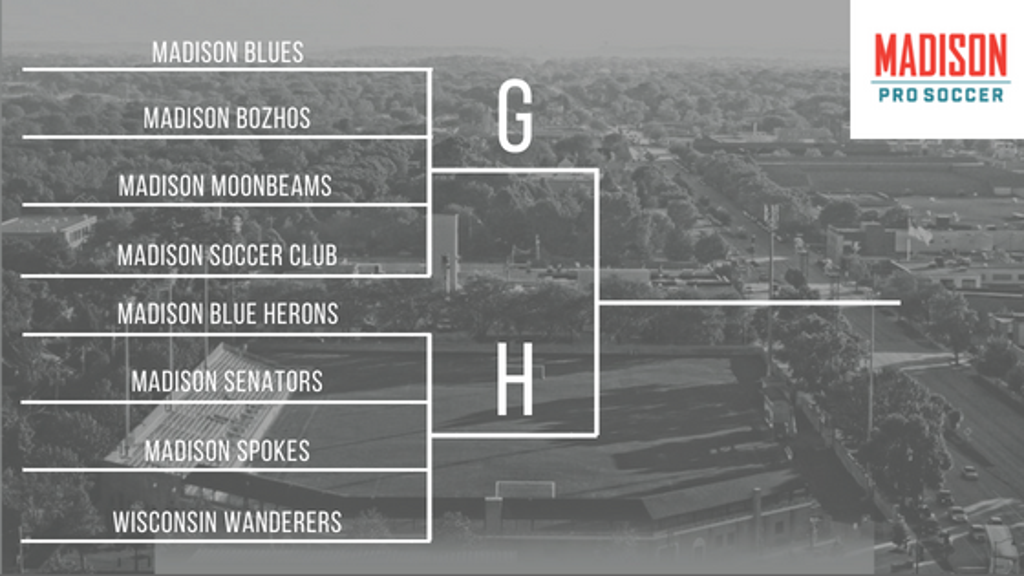 Along with the public, Madison Pro Soccer has started the process to adopt a name, colors and crest.  Hundreds of submissions have already been made. Through June 19, we are continuing to seek more submissions with the support of our friends at The Isthmus. And with your help, we are now going to begin identifying which finalists will ultimately be considered.

Using the World Cup format we will choose 32 names and ultimately narrow down all the submissions to a name, colors and crest that will represent Madison’s first professional soccer club. Here is the scheduled process*:

*This is an advisory poll that will be used to help determine the name, colors and crest for the club. Certain trademark and other factors will be taken into consideration. The schedule is subject to change due to variable deadlines for design and production. Thank you for your participation and assistance.

Below is the bracket for the quarterfinals for the Name Your Club process. The outcomes of each week's voting will be updated in the bracket. Be sure to cast your vote each week to make sure the name you want makes it through! 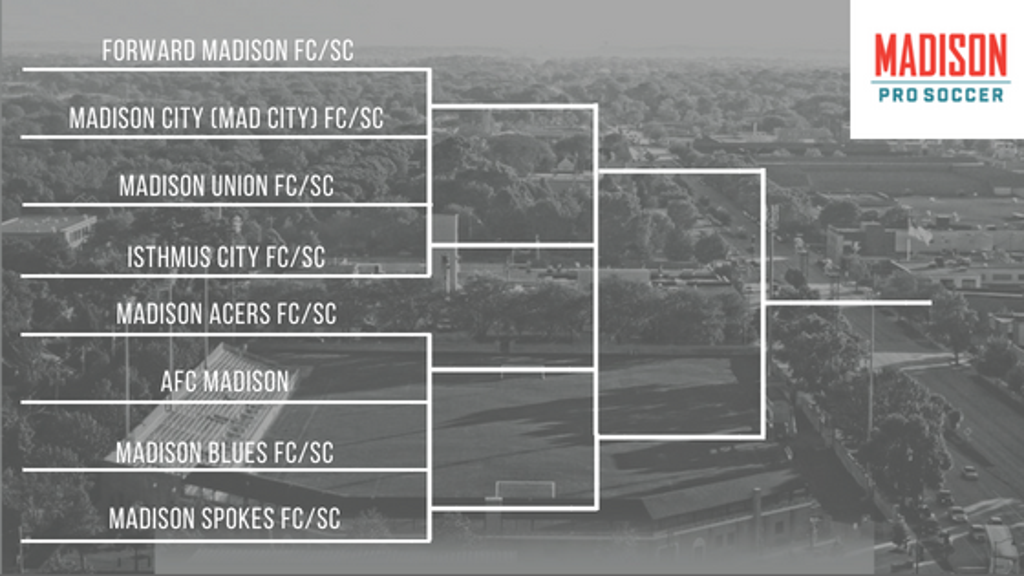