Leonard, returning from Australia, relishes his chance back home 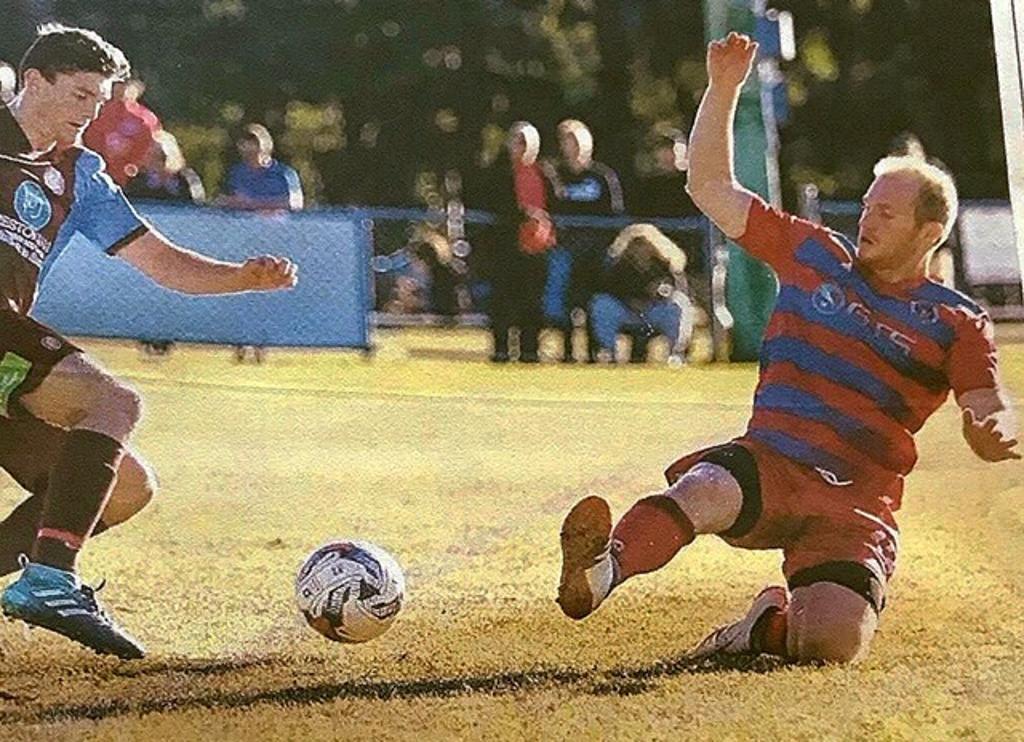 After graduating from Butler University in 2018, Eric Leonard’s soccer career took a hit. He had decided to enter the Major League Soccer (MLS) Superdraft, but in the end, no team took him. Without an immediate option available, Leonard had to contemplate whether he really wanted to pursue his dream of playing the sport professionally.

But then, an opportunity.

“[My former coach] had a connection in Australia and he said, ‘Listen, you just have to be willing to test yourself,’” Leonard said. “‘How much do you want to grind for soccer?’

“As soon as I didn’t get picked up in the draft, a week later I got on a plane and went over to Australia.”

Leonard’s opportunity came in the form of a one-year deal with Nerang Soccer Club in the Gold Coast Premier League, essentially the second division of Australian soccer.

“They called me the ‘American Import’ in soccer papers over there,” Leonard said. “That was one of the funniest things I’ve heard.”

The American Import made an immediate impact in the Outback: Leonard scored five goals, added 10 assists, got the captain’s armband for the second half of the season and won the Premier League Players’ Player of the Year award.

“In college I was growing, but in Australia I really took it to another level,” Leonard said. “As a defensive mid who’s really built for breaking up plays and has an aggressive mindset, my work ethic has always been there, but technically I was able to really add [to my game]. I added the versatility of hitting the long ball, not only covering the ground but covering it intelligently and being able to lead the players in front of me through my passing and decision-making.”

After returning home, Leonard began looking for options once again. This time, though, he had a pedigree to back him up. In November, he attended Forward Madison’s invitation tryout.

“I had a couple of offers from some other teams,” Leonard said. “[But] meeting with the coaches and (FMFC Managing Director) Peter Wilt made it clear that Madison was my top choice.”

For Leonard, playing for Forward Madison will be somewhat of a homecoming. An Illinois native, he already knows the city well.

“I’ve played here since I was 12 years old with my academy team, traveling to Madison at least once a month,” Leonard said. “That I’m able to come back to the Midwest and play in one of the towns that I spent most of my soccer career in is very exciting for me.”

From the Midwest to the other side of the world and back, Eric Leonard is finally back home.

“To me it’s almost like a dream come true,” he said. “I’m ready to give everything to the team.”

Eric's signing will be confirmed pending league and federation approval. Get tickets to see Eric in Forward Madison FC's inaugural season at https://www.forwardmadisonfc.com/tickets.