Forward Madison FC is a club that will be built for, by and of the people of Wisconsin’s capital city. It was launched as Madison’s first professional soccer team by Big Top Soccer on May 17, 2018. The club will play at historic Breese Stevens Field in USL League One beginning with the 2019 season.

Forward Madison FC will tap into the state’s rich soccer heritage. Roots for the sport in Wisconsin go back to 1866 when the first soccer game ever played in the United States was organized just 65 miles to the east in Waukesha. In 1956, the Madison 56ers began producing some of the state’s best talent and have been one of the Midwest’s most successful clubs. The 56ers have won 31 state championships, one national championship and four USASA Region II championships. Nearly 130 years after the first soccer match in the U.S. the University of Wisconsin-Madison captured the 1995 NCAA Men’s National Championship under the leadership of coach Jim Launder.

Despite this great history, a pro outdoor soccer team has not called Wisconsin home in 15 years and never before has one called Madison home. In fact, until Forward Madison FC announced it was joining USL League One, Wisconsin was the 2nd most populous state in the country without a pro soccer team. Only Michigan had more people and no professional outdoor soccer team.

But now, thanks to owners Steve Schmitt, Vern Stenman, and Conor Caloia who also own Big Top Baseball and the Madison Mallards, along with Jim Kacmarcik, the owner of the Lakeshore Chinooks and a minority owner of the Milwaukee Bucks, pro soccer is returning to Wisconsin for the 1st time in 15 years and taking hold in Madison for the first time ever.

The ingredients are in place for Forward Madison FC to have a bright future. Their venerable home is the historic Breese Stevens Field which was built in 1926, expanded in 1934, remodeled in 1983, 2008 and 2014 and is scheduled to have $2.4 million in improvements in advance of Forward Madison FC kicking off next March. This will make Breese Stevens Field the finest soccer-specific venue in the state of Wisconsin.

Madison in general and the Tenney-Lapham neighborhood in particular where Breese Stevens Field is located, have perfect demographics to attract fans to Forward Madison FC. The neighborhood and city have a high concentration of young adults, families with children playing soccer and new Americans passionate about the world’s game. It is a diverse community that already loves soccer and now has a club to call its own.

These local soccer fans are following the sport around the world and want a team of their own. In Madison, there are organized supporters groups for English Premier League clubs Arsenal FC, Chelsea FC, Liverpool FC, Manchester United FC and Tottenham Hotspur FC as well as supporters of the US Men’s and Women’s National Teams and other clubs around the world. Now, they will unite in their support of Madison’s professional soccer club.

To read more about USL League One, click here. 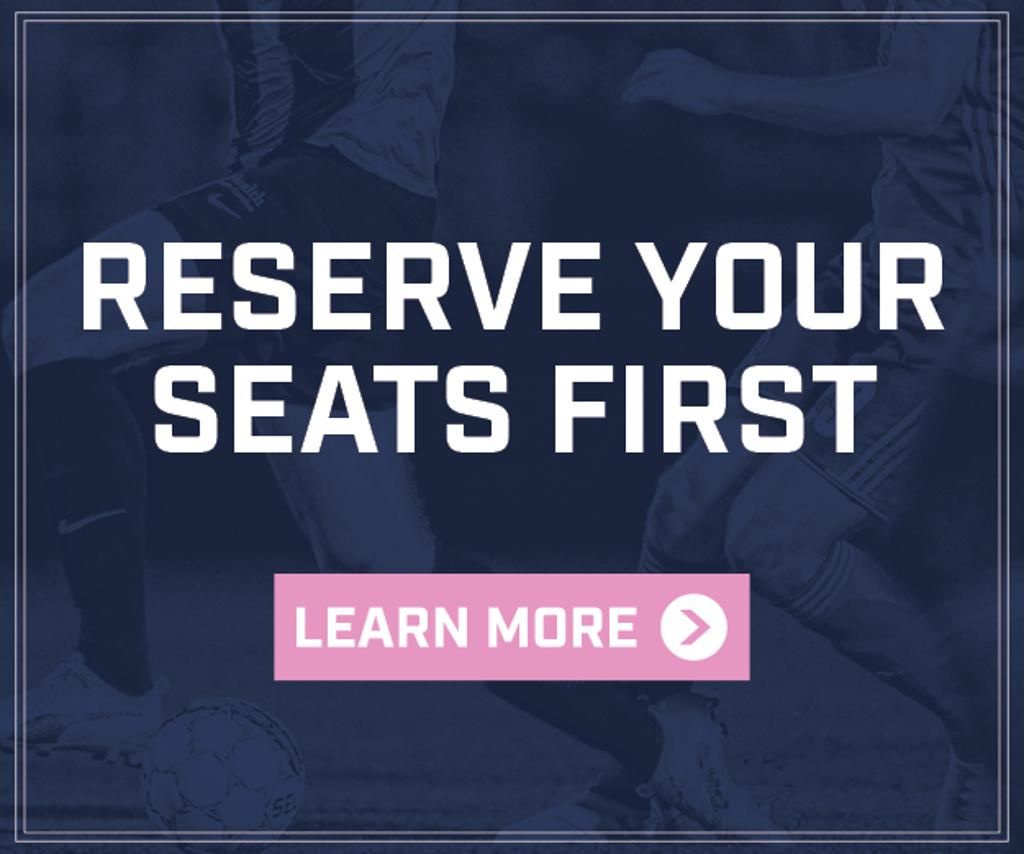